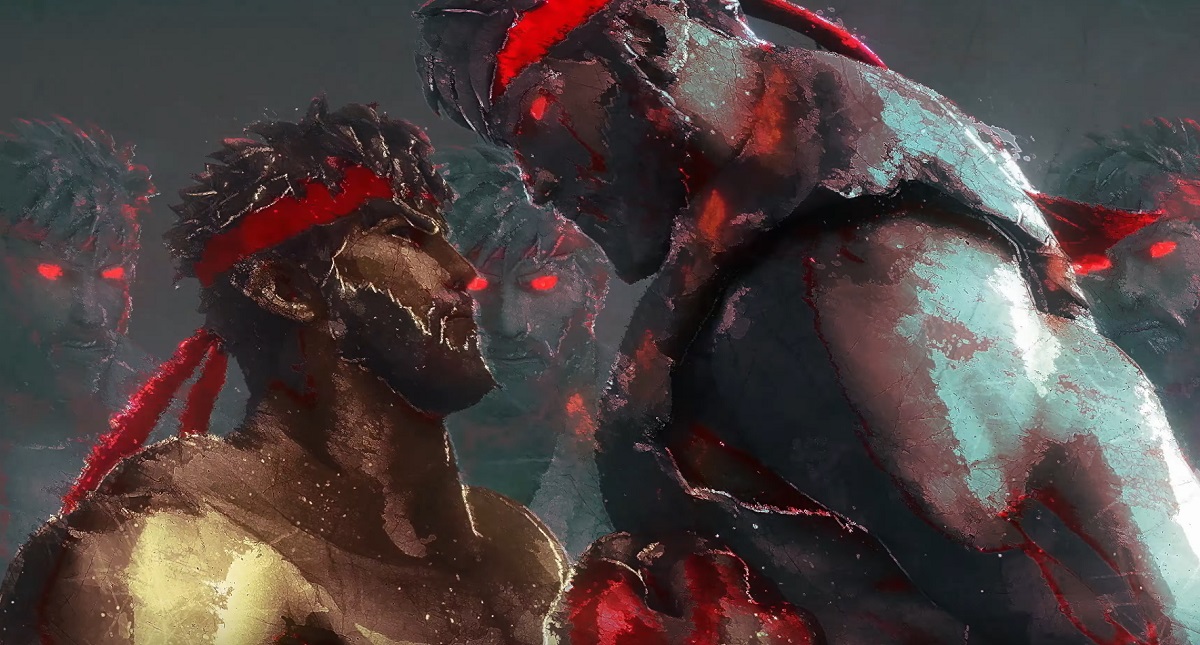 This year, believe it or not, sees the Street Fighter franchise celebrate its 35th anniversary. And alongside the anticipated release of Street Fighter 6, the fan community can undoubtedly look forward to a bevy of fantastic fan tributes, designed to acknowledge over three decades of fighting game excellence.

And we’re kicking off the year with a doozy of an example, as director Jeremy Mansford, audio engineers White Owl Studio, and musician/narrator Vo Williams have come together to produce a stunning piece of animation celebrating Capcom’s iconic series and, more specifically, the legacy of its most notable of World Warriors, Ryu.

Titled “Fight Your Rival”, the gorgeous, 80-second animated film captures the wandering hero’s journey through the franchise, from the early mastery of the martial arts, through his battles with the Four Kings of Shadaloo, the war with his inner demons, powered by the frightening form of the Satsui no Hado. The animation ends with his twilight era, which sees Ryu a wiser, more spiritually content warrior who — despite his advancing years — will never cease pursuing the thrill of the fight. Not until his final breath.

And with a whole new generation of opponents awaiting him, it seems that the fight is far from over.