Multi-item crafting is at the top of my wishlist

Animal Crossing: New Horizons is pleasant, and I cherish it, but that doesn’t mean it couldn’t be better.

The longer our island-life stint lasts, the more we’ll start to notice nitpicks and cracks in the foundation. The more we’ll long for quality-of-life features that would lessen the menu-based busywork and save us hours in the long run. Animal Crossing is a laid-back, carefree, minutia-filled game – and I mean that as a compliment – but there’s a balance to strike on Nintendo’s part. There could be compromises.

Calls for features like multi-item crafting (especially for fish bait), more thoughtful inventory management, faster NPC dialogue prompts, and smoother multiplayer interactions have bubbled up since New Horizons launched in March. This week, YouTuber Nick Ha organized a snazzy Nintendo Direct-style presentation to show what these and other player-suggested features could look like. 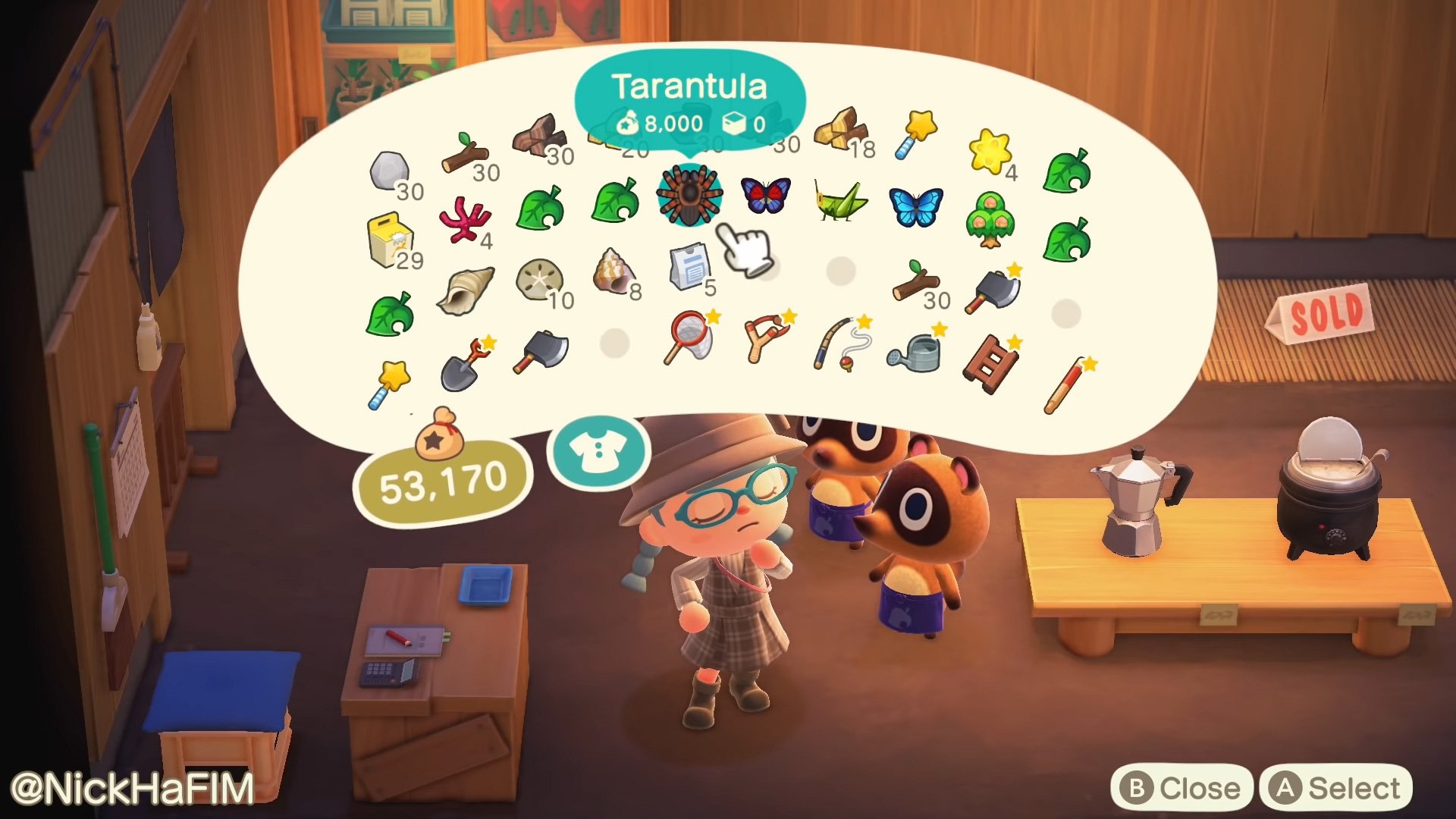 While it hadn’t crossed my mind, a NookPhone upgrade to see an item’s value inside your inventory would be a godsend; I feel like I’m always price-checking stuff with my real-world phone. That hopeful idea seems outside the realm of possibility for Nintendo. An inventory “sort” button? Maybe not.

I can’t say I’m confident Nintendo will add even minor usability features to New Horizons – that’d be a pleasant surprise – but I respect the effort that went into this entertaining proof-of-concept video. If I were an Animal Crossing power user that did more island hopping and hosting, I’d be far less patient.

Best-case scenario, I think Nintendo will take in all of the fan feedback and come up with original solutions that will be a step in the right direction but won’t fully quell the naysayers. We’ll see!