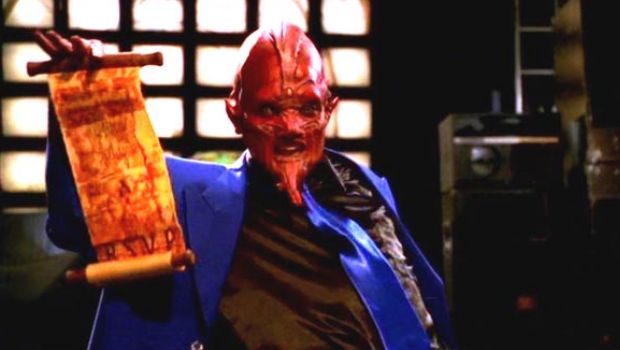 Because of COURSE they do

Fans are petitioning Microsoft to bring back the restrictive DRM policies previously planned for the Xbox One, asking for a return to online check-ins and demolished ownership rights. Elsewhere, dogs around the world are asking owners to buy them tighter collars.

“This was to be the future of entertainment,” writes campaign leader Dave Fontenot. “A new wave of gaming where you could buy games digitally, then trade, share or sell those digital licenses. Essentially, it was Steam for Xbox. But consumers were uninformed, and railed against it, and it was taken away because Sony took advantage of consumers uncertainty.

“We want this back. It can’t be all or nothing, there must be a compromise.”

The sudden pushback against Microsoft’s shocking policy reversal has been interesting, with people suddenly swarming from the woodwork to defend the original Xbox One. Weird how, as soon as something goes away, there magically appears an army of those who loved the thing. Human nature, I suppose.

In any case, I’d find it hilarious if this thing gained ground. Not that Microsoft would appear so publicly weak as to re-reverse its decision, but I’m amused by so people declaring the Xbox One was the “future” when platform holders have continually struggled to handle the “present.”

Where did Microsoft get all this sudden blind trust from people?