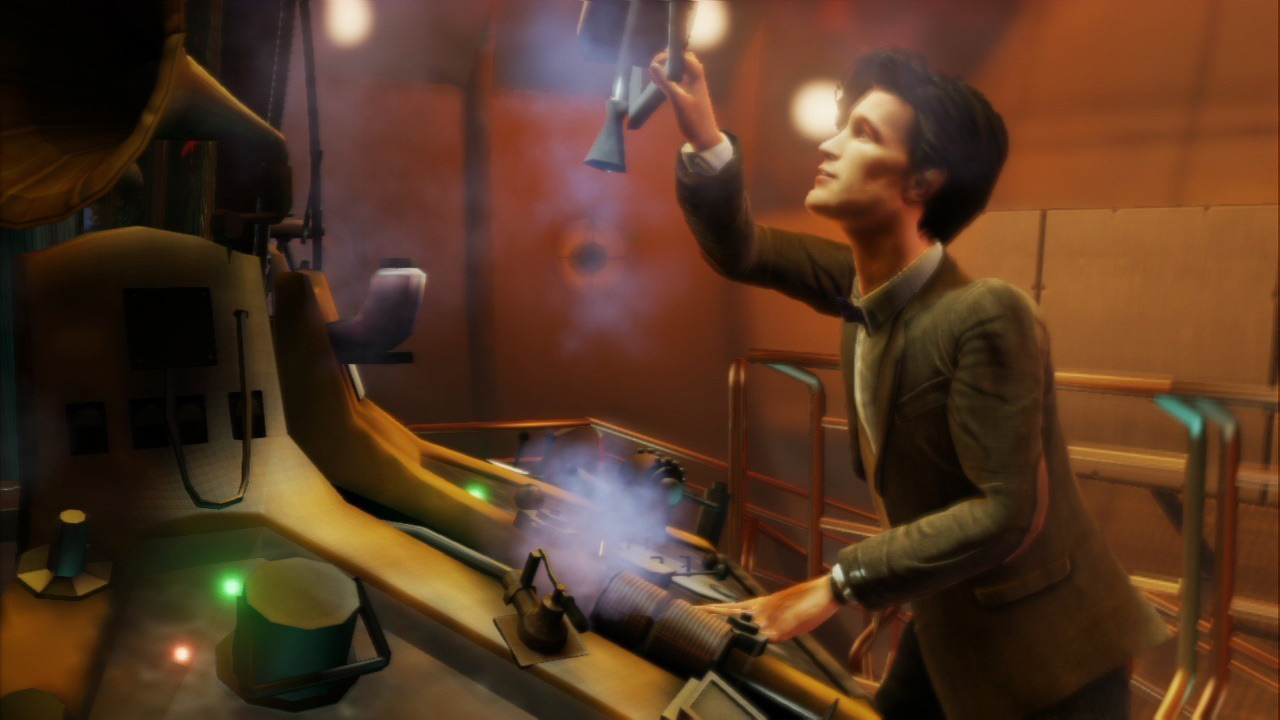 Following this weekend’s announcement that the next iteration of the popular British sci-fi series Doctor Who would feature a female actor in the lead role, the BBC set off a new firestorm today after it was announced the next Doctor Who video game would actually be a well made, entertaining product. The untitled game, set to launch next year, will be made by a developer that’s actually good at the job, featuring artwork people actually want to look at and gameplay that’s actually engaging. Fans say that goes against everything Doctor Who video games stand for.

“This is an outrage,” said longtime Whovian Leonard Smelt. “I’ve been playing Doctor Who games for ages and they’ve all been terrible. That’s the way it’s supposed to be. You can’t just go against tradition by making a Doctor Who game people will actually like. It doesn’t make sense.”

Many expressed their anger on Twitter, swearing they’ll never get behind a Doctor Who game that critics don’t call the worst thing they’ve ever played. Some say the move is too much of a gamble while others argue even the idea of making a slightly above average Doctor Who game is enough to drive them away from the entire franchise forever.

“It’s just another case of content creators buckling to the pressure of SJWs who only want to play enjoyable video games,” tweeted user Tennantious D. “Where does the madness end, huh? Today, it’s a playable Doctor Who game. Then what, a Star Trek game that doesn’t suck?”