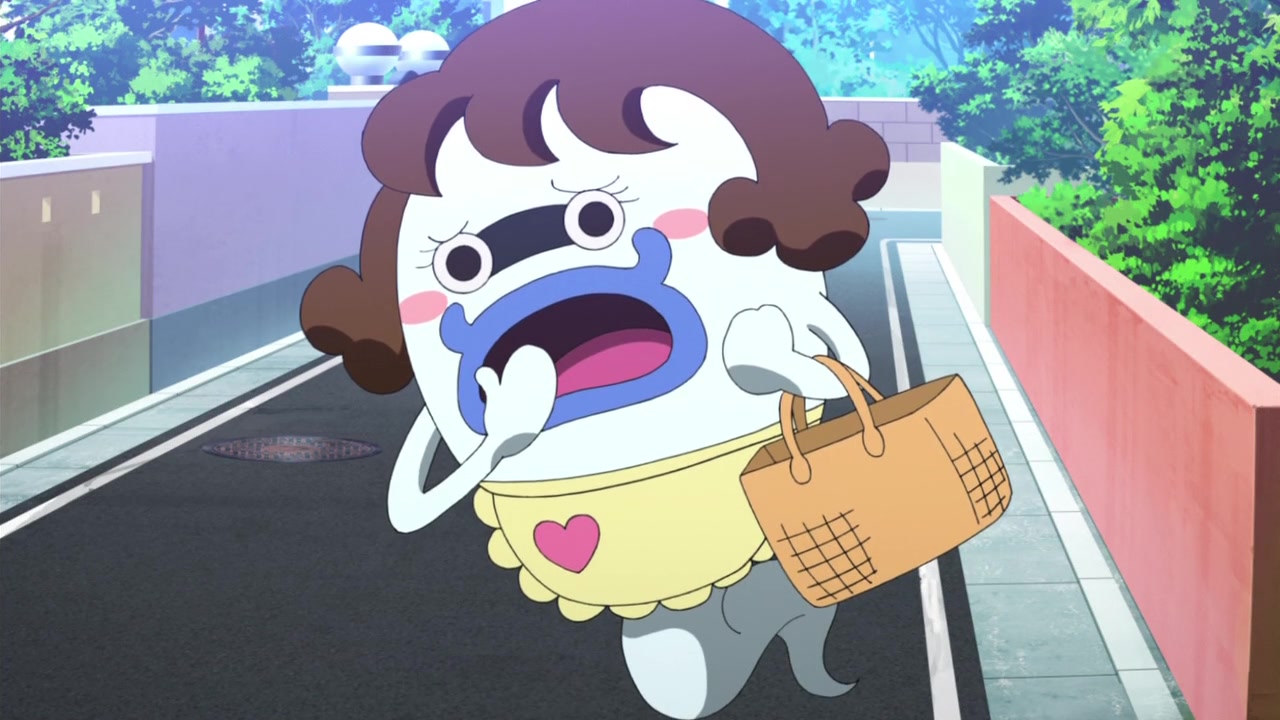 Level-5 is a storied, 20-year-old company with a lot of properties under its belt. A lot of folks don’t know that they actually created the Dark Cloud series, as well as memorable games like Jeanne d’Arc and Rogue Galaxy. Before they shifted into a multi-media powerhouse with stuff like a Professor Layton anime and Yo-Kai Watch toys they were simply a game developer, and now one of their old properties might be coming back to roost in the modern era.

Famitsu printed a teaser of sorts in their most recent issue, noting that there is going to be an interview with Akihiro Hino, president of Level-5, and that there will be a “possible revival for a canceled title.” As far as high profile cancellations go, True Fantasy Live Online is at the top of the list.

It was an ambitious Xbox MMO that was eventually canned due to Level-5’s lack of MMO experience and Microsoft’s unwillingness to compromise on certain features. I still remember reading magazine articles about it and anxiously awaiting it. It’s a long shot but after all this time it would be amazing to see it in offline form, maybe on the Switch?