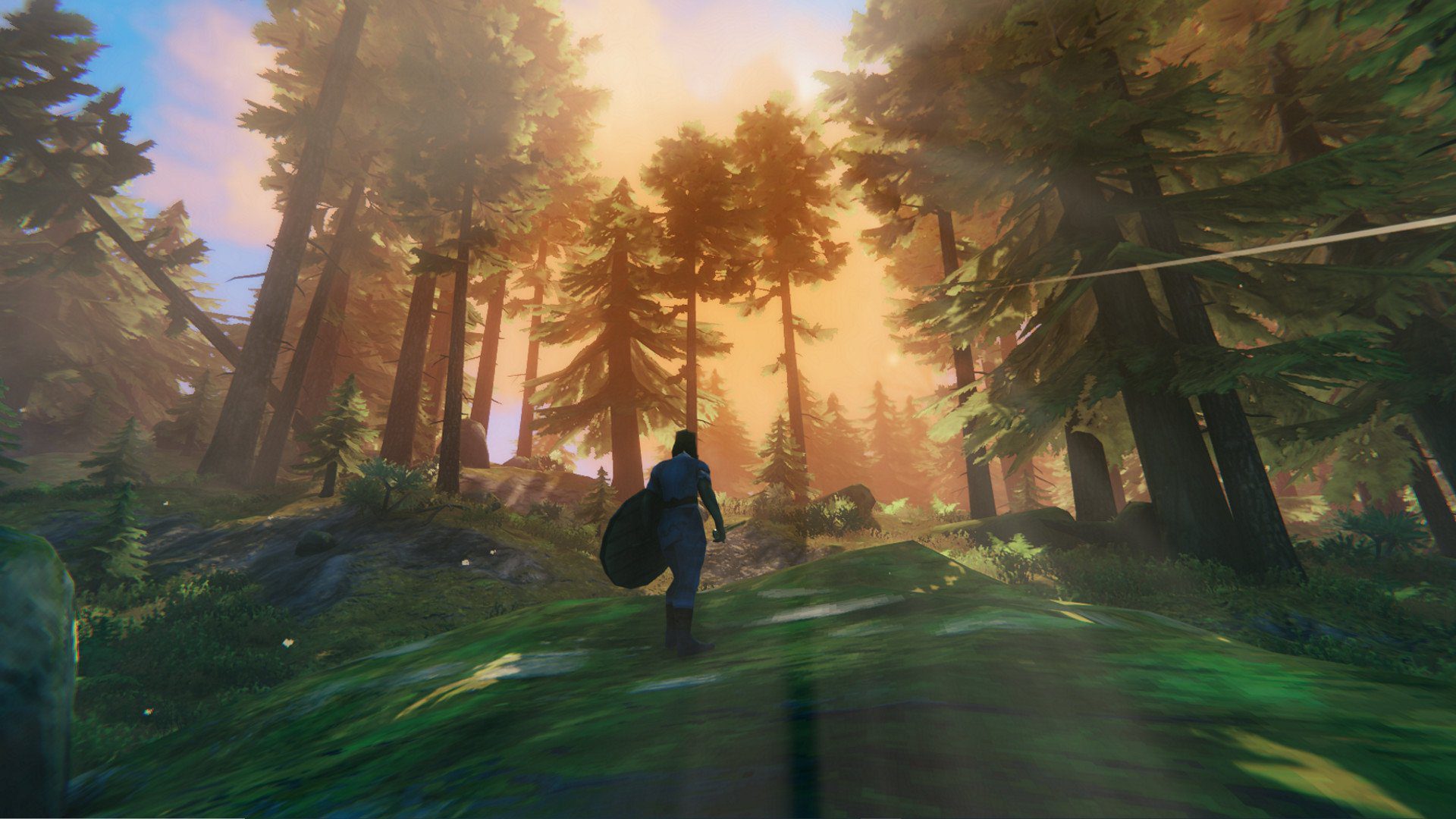 Valheim came out at the start of February and has been taking the survival community, and beyond, by storm. But right now it’s squarely housed on PC: something developer Iron Gate may want to rectify at some point. Enter Panic Button to save the day?

Speaking to Nintendo Life in the context of bringing Apex Legends to Switch, they mused on wanting to take up the task. The famed studio that has handled many successful Switch ports like Doom, Doom Eternal, Wolfenstein, and Subnautica, expressed interest in a Valheim on Switch. After being asked if they could bring “any game” to Switch without limitations, one of the developers raised their hands.

Head of Production Dan Hernberg explains: “I’m not sure if this is my ‘any game pick’ but, right now I’m playing way too much Valheim and I would love to port that to Switch.” But Technical Director Andy Boggs and Respawn’s Chad Grenier also chimed in, saying they’d love to see Bloodborne and Dyson Sphere Program on Switch respectively.

At this point, in Panic Button I trust. If there’s a game that exists and it’s remotely feasible to bring it to Switch, I’d give them a call.