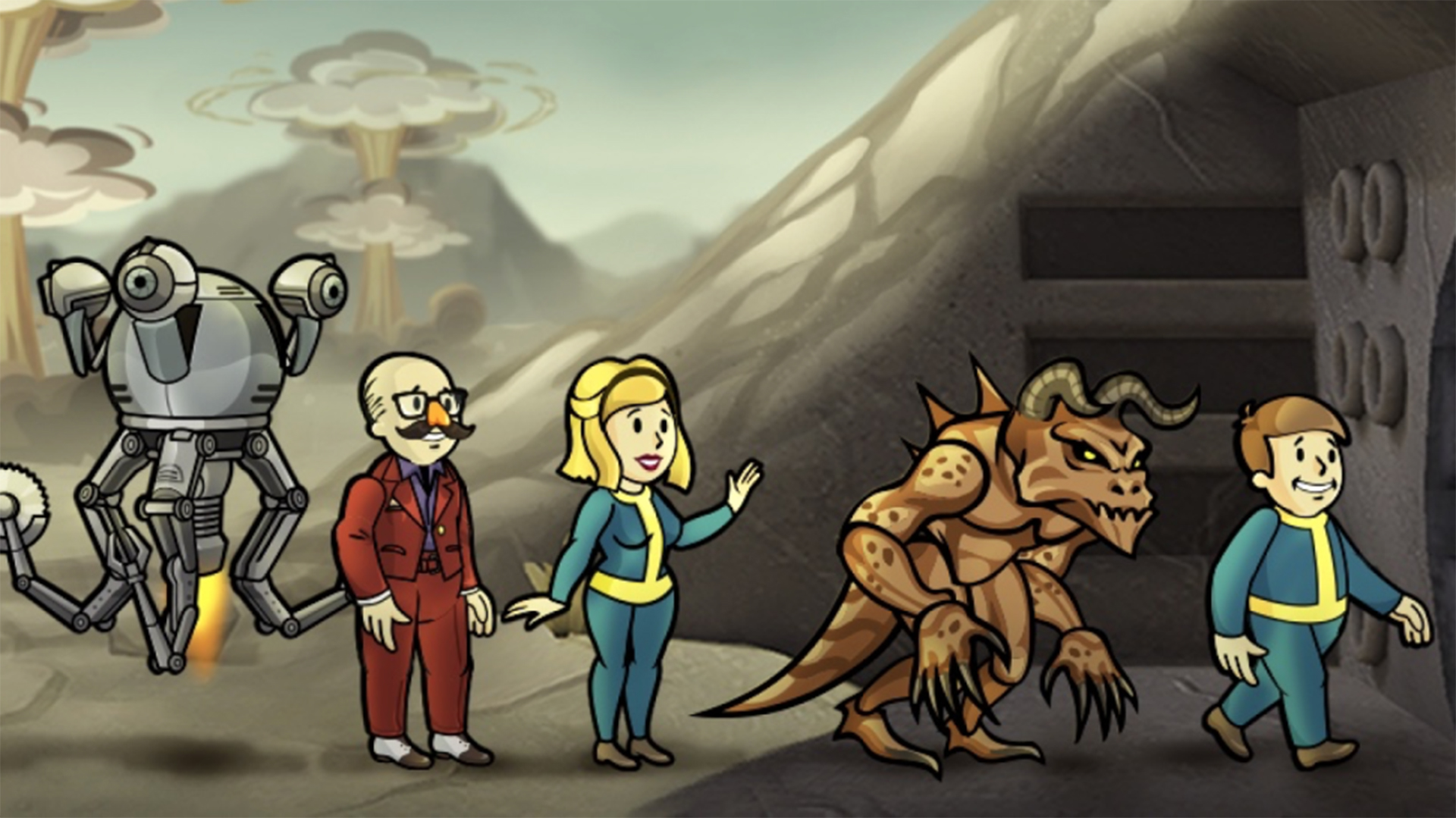 I bet money Todd will do the ‘and it’s available right now!’ shtick again

Nearly 3 years later and it would appear Fallout Shelter is finally making its way to the PlayStation 4. This news comes from a leaked trophy list for the game that has shown up on Exophase, a website that lets you track your PSN, Xbox, Steam, Origin, and Blizzard activity (including trophies and achievements).

Notably, if this leak is real, Fallout Shelter also appears to include a platinum trophy — which I imagine is great news for all you hardcore trophy hunters out there. Outside of that, however, all the trophies are pretty much the same as the Xbox One achievements.

If this trophy listing is legitimate, this will be a great excuse to once again invite random wastelanders to my Vault, only to immediately send them back out to find something that proves they’re worthy of joining. But, with Bethesda’s conference coming up this Sunday at 6:30 PM PT (9:30 PM ET), I’m sure we’ll get more information and an official announcement then. Here’s hoping they also announce a Nintendo Switch version alongside it.