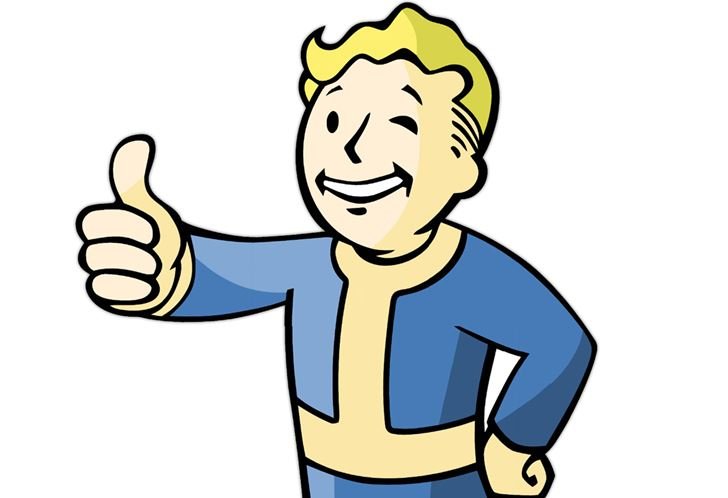 Here’s the part where I tell you that a Fallout game made millions of dollars — except this time, it’s a mobile title.

According to SuperData, a media tracking organization, Fallout Shelter has taken in more than $5.1 million in revenue since its launch just one month ago. Again, this is a free-to-play game, so people forked over that cash for in-app-purchases. Mobile, folks — it’s here to say.

In other Bethesda-related news, the console version of Elder Scrolls Online sold 138,000 digital copies. The publisher is already moving into the mobile realm with that franchise too, so get ready for the inevitable DOOM mobile companion.