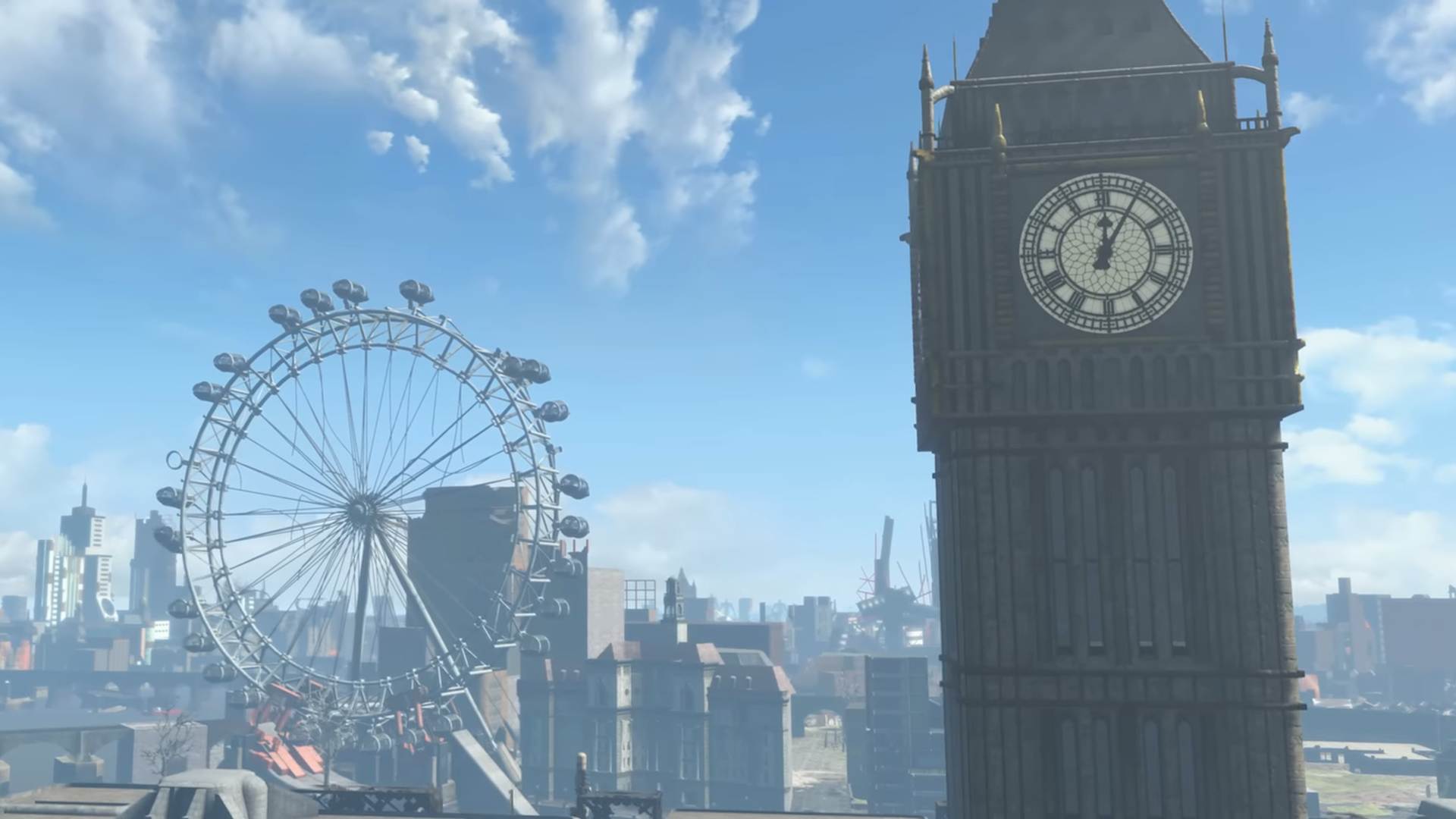 A new view of the post-apocalypse is on the way

Fallout London, a massive “DLC-sized” mod for Fallout 4, has a new trailer and a release window. The huge fan-made expansion is set to arrive next year, in 2023.

The trailer, which premiered over the weekend, showcases the sights and sounds of London in the post-nuclear apocalypse of Fallout. Though there’s ruins and destruction abound, you can still make out plenty of landmarks and vistas you’d expect to see.

Fallout London is billed as a continuation of base Fallout 4. The setting is a pretty drastic jump as Fallout has never really ventured outside the U.S. for its locales. The team says tackling the London setting allows them to explore cultures that have not homogenized with the American wasteland, as well as explore the effects of the Resource Wars on pre-war Britain.

We’ve seen some gameplay of this massive mod before, but it looks like the dev team has at least a decent inkling of when Fallout London will see the light of day. And even though Fallout and other Bethesda RPGs have a history of massive mods, this one has some particularly intriguing elements.

The boat and canals look really interesting. The obvious London theming feels like a good, healthy departure and exciting environment to explore. And at one point, at the very end of the trailer, I swear I saw a battle elephant. An honest-to-goodness, Lord of the Rings-style war elephant. Seems like London gets wild in the nuclear future.

Since it seems like it will be a very, very long time before Bethesda ever circles back around to the Fallout franchise, Fallout London seems like a decent hope for those looking for a fresh take. The massive Fallout 4 mod is planned to arrive sometime in 2023.