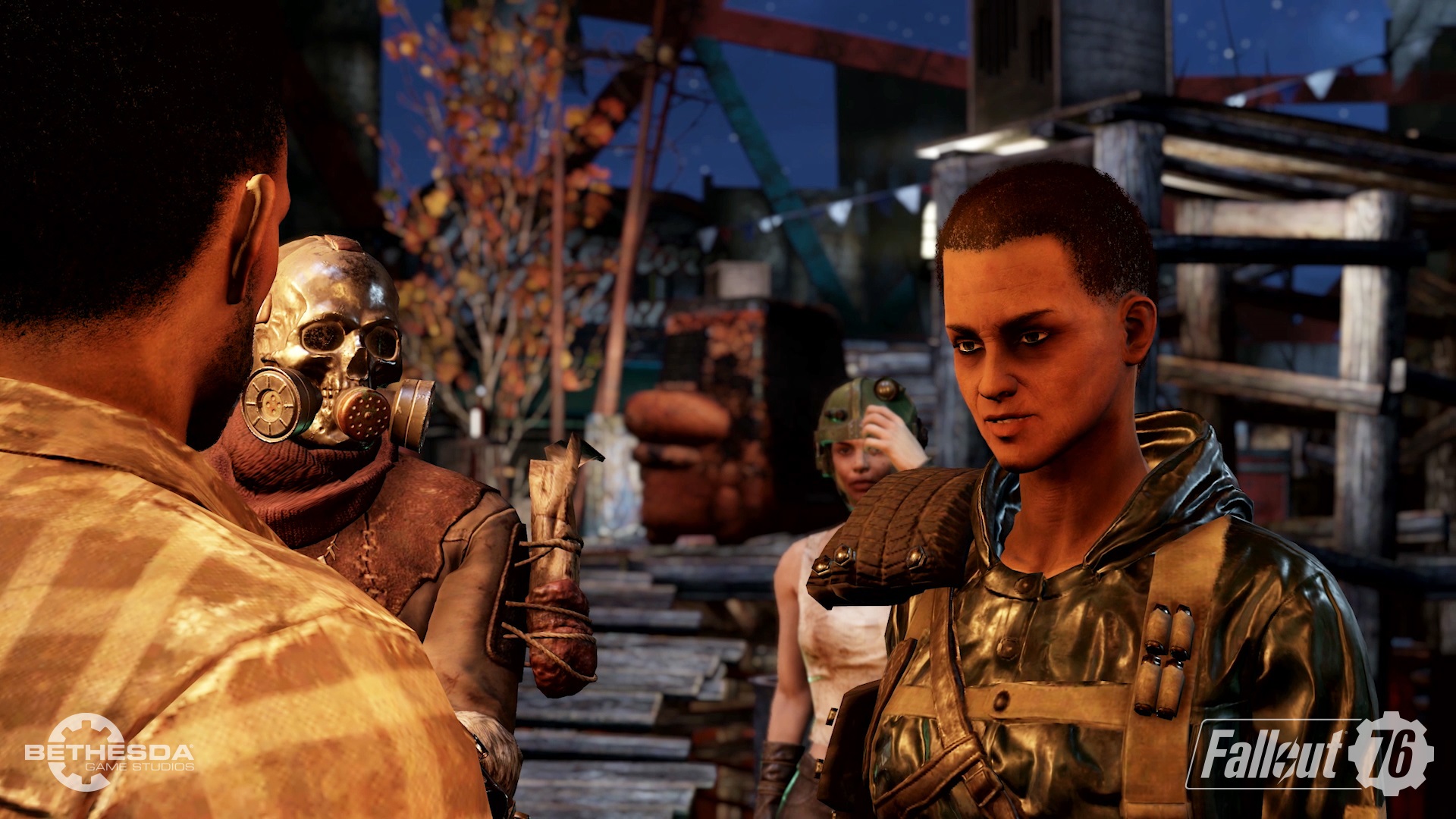 Like the rest of the world, the non-playable characters in Fallout 76 have to stay inside a little while longer. The only difference is that unlike us, they’ve never seen the light of day.

Bethesda has been forced to delay the upcoming Fallout 76: Wastelanders expansion by an extra week due to the ongoing COVID-19 crisis. Subsequently, the Steam release is also delayed another week. The developers have shifted to working remotely and it has altered their normal workflow, pushing timelines back as everyone figures out the most efficient ways to deal with this situation. Bethesda is hardly alone in this disruption.

Now, instead of launching on April 7, Wastelanders is tentatively set for April 14. “Tentatively” is my word, not Bethesda’s. Given that Wastelanders has been oft-delayed and shoved aside before, it wouldn’t be too shocking if a literal pandemic postponed it even longer. But, we’re nearing the finish line and it’s definitely coming sooner instead of later.

For many, Wastelanders will (hopefully) usher in the Fallout 76 that everyone wanted all along. It adds voiced NPCs, dialogue choices, and a reputation system — you know, stuff that makes a Fallout game actually a Fallout game. We’ve been waiting a year and a half; what’s another week?