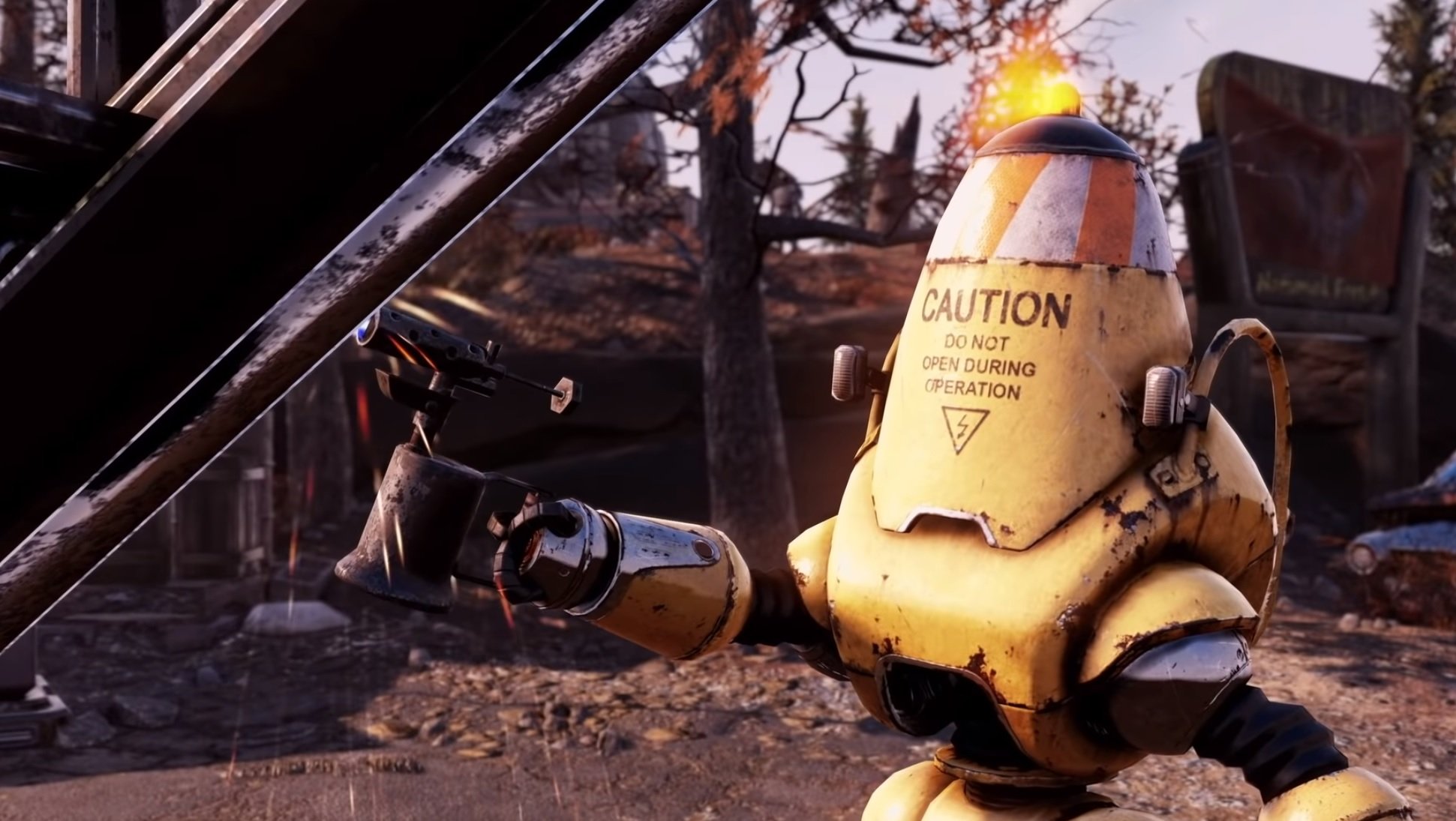 Bethesda says this one isn’t coming until August, and will (surprise) contain a ton of bug fixes, among quality of life changes. The publisher also teases a return to the Monongah Mine. As a reminder, the PTS is now literally public, as anyone who accesses Fallout 76 directly on the Bethesda launcher can give it a go.

Update 20 should keep people busy for a while with its public teams and seasonal gimmick, so long as they get their house in order.