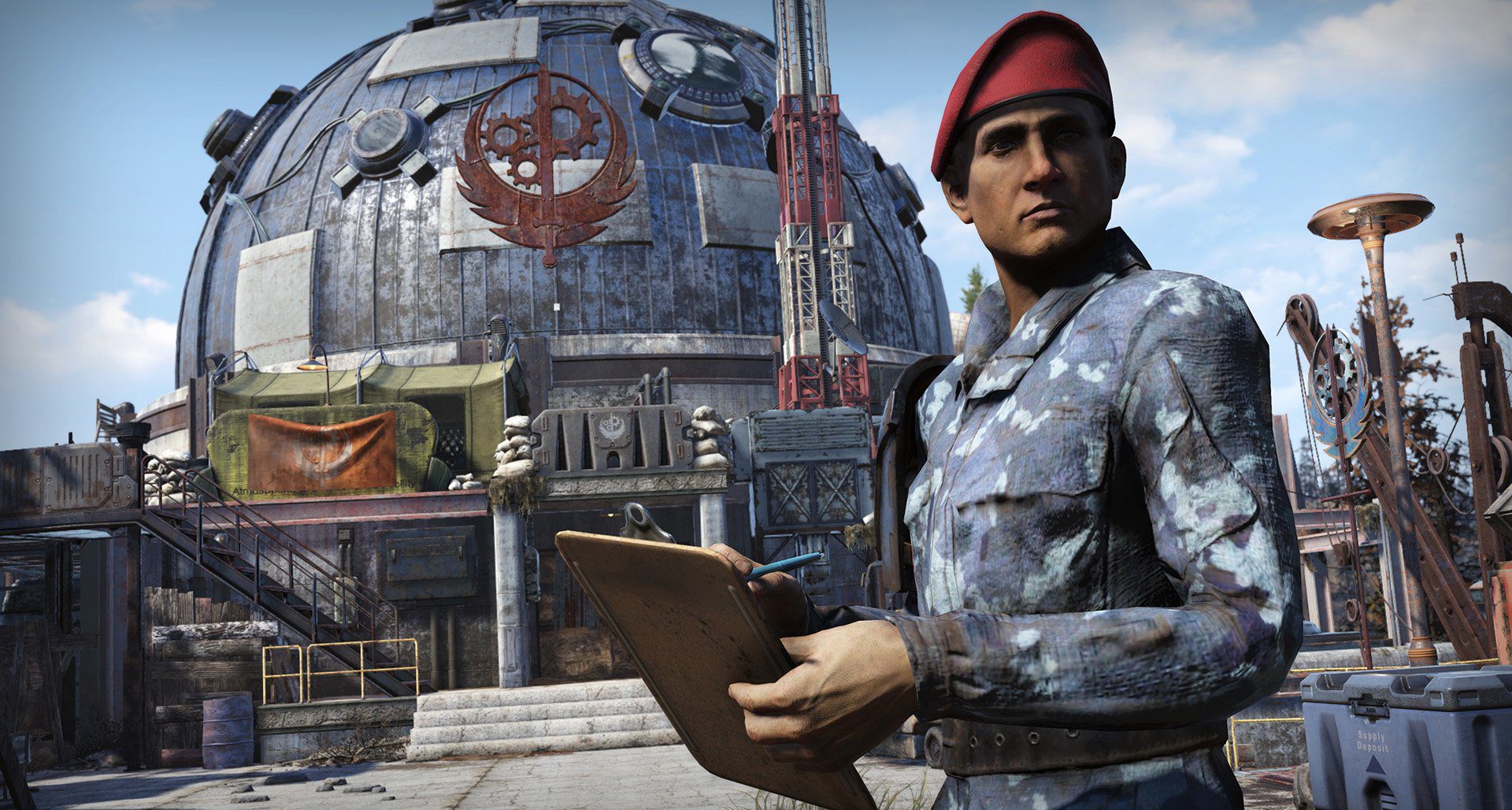 Fallout 76 is still trucking, and Bethesda isn’t shying away from delivering rather big patches from time to time for it. Next Tuesday, Patch 21 is set to shake things up a bit, and hopefully fix some of the bugs from Patch 20 (and maybe introduce some new ones!).

As revealed by the publisher, Patch 21 will arrive next week and will bring with it a community-wide event called Fortifying ATLAS. Basically, you’re beefing up the ATLAS (Atmospheric Terraforming Laser Accelerator System,) Observatory location with supplies, which is an extremely MMO-like event.

On August 4 you can join in with the community to build ATLAS up in the “Project Alpha” stage, which will grant you in-game rewards like Brotherhood of Steel outfits and extra experience. You can find the full reward table below, which will grant you roughly two weeks to finish it all. At that point “Project Bravo” will kick off on August 27, which will run through September 10.

Bethesda is also doing some QuakeCon at home events for the game, including streams from August 7 through August 9. You can check out the full schedule here.