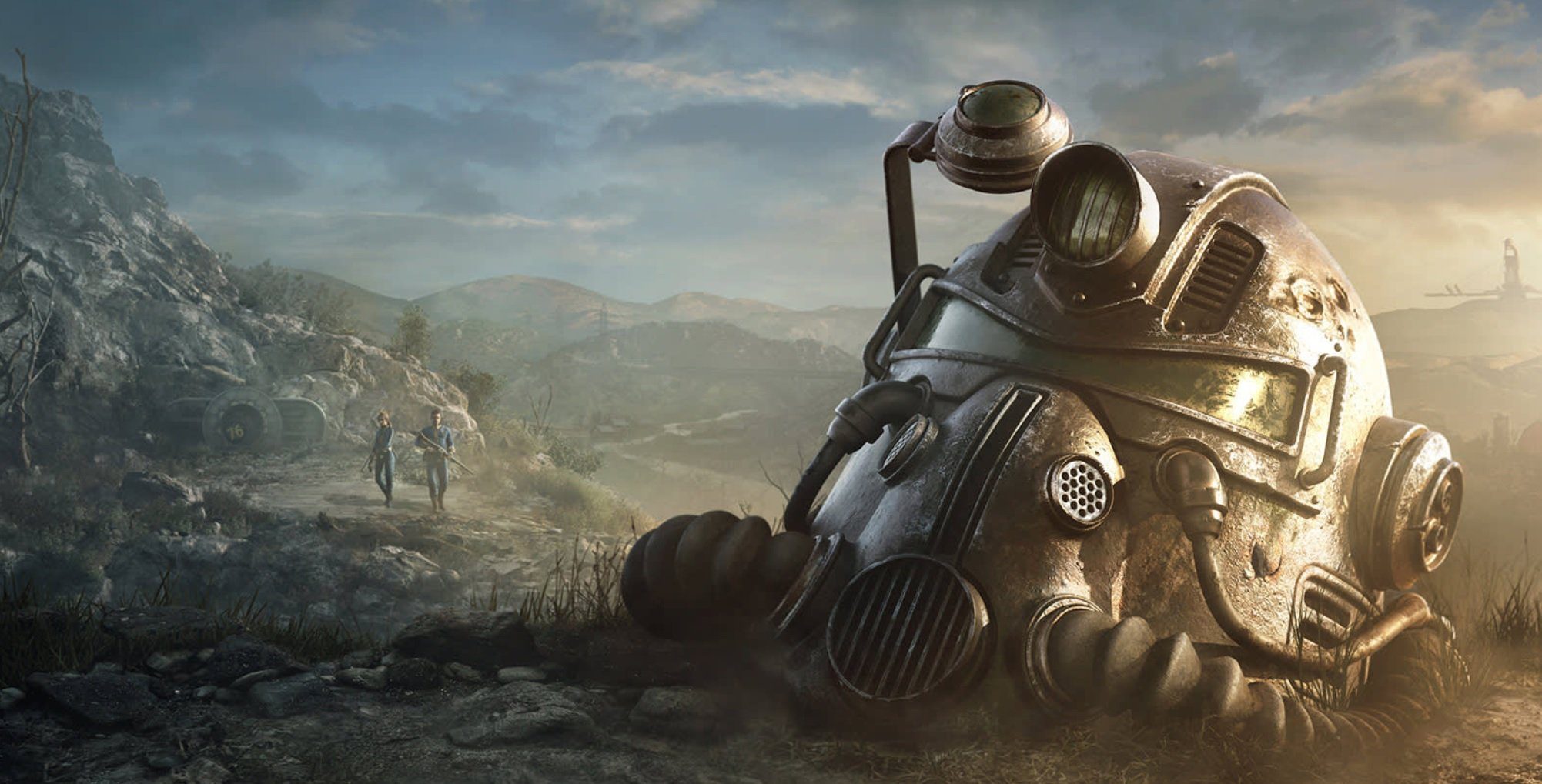 Fallout 76 has done a few big things this year: introduce the new Wastelanders expansion and…a battle pass (haha). So the fact that the new A Colossal Problem event just went live is kind of a big deal for the game, as it’s the first major update in a while.

After weeks of teases and testing periods, Colossal Problem is now ready to play in Fallout 76. Basically it involves an eight-player instance in the Monongah Mines, allowing your party to tango with the Wendigo Colossus: hence, the “colossal problem,” see? To start it off you’ll need to head to the Savage Divide zone and nuke the Monongah Mine.

The hotfix that ushered in this event also adds in a few bug fixes (classic), as well as optimizations for the aforementioned event that were fine-tuned in the testing period (so it does work!). In the meantime Bethesda is still toiling away at things behind the scenes, as we wait for the next big update.

As a reminder, the “One Wasteland for All” update is coming in the fall, with “Fractured Steel” arriving in the winter. Not a whole lot of info is known right now outside of the fact that new questlines, daily ops, perk loadouts, expeditions and base-building options are coming.