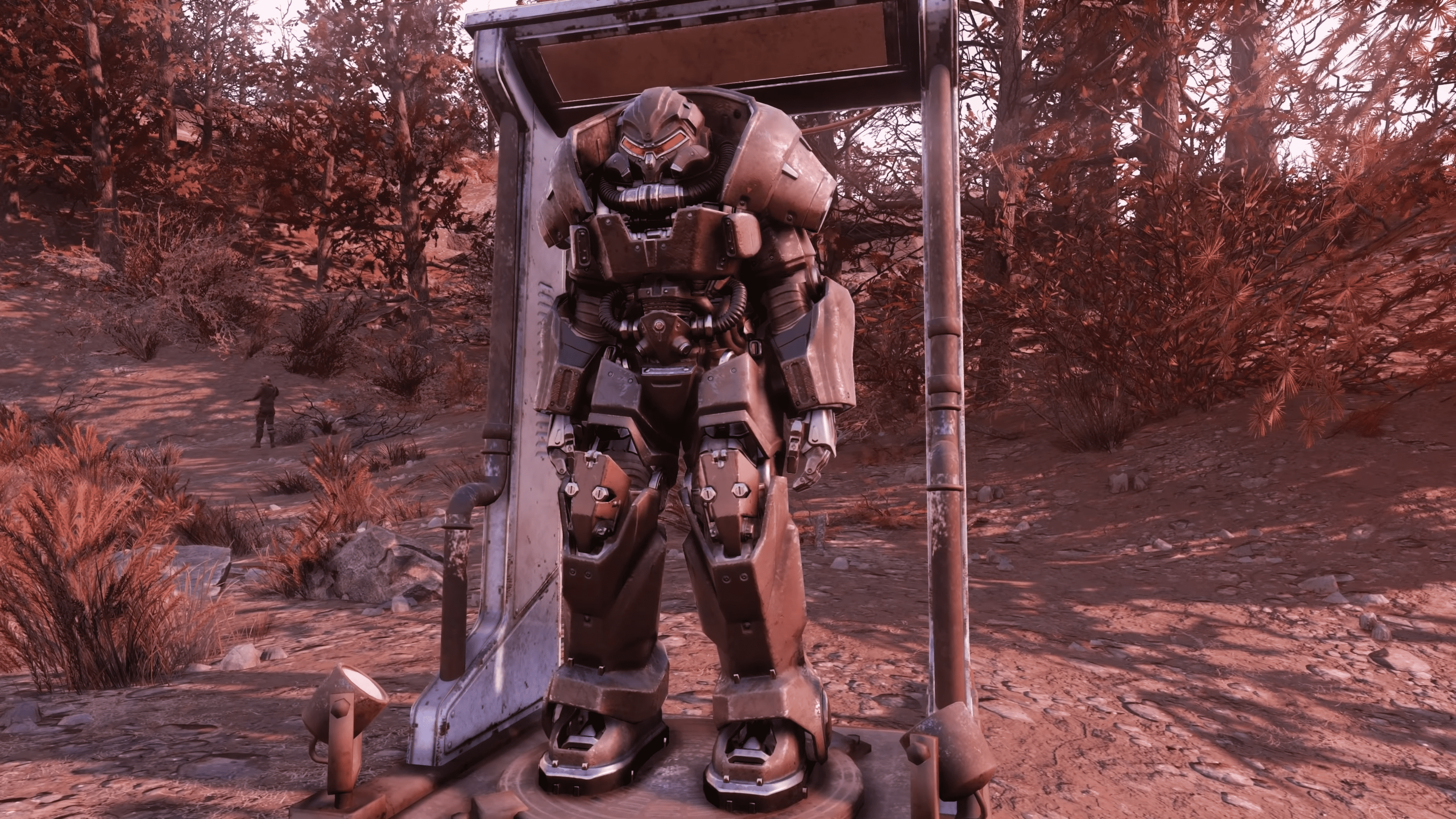 And a look at Steel Reign’s trailer

Fallout 76 continues to improve, to the point where it’s basically a new game at this point. Before we enter The Pitt (which was teased at E3) it’s time to enjoy the Steel Reign update, which continues the storyline of the Brotherhood with another free patch.

Bethesda has released the full patch notes for Steel Reign, which is live across all platforms (Bethesda.net, Microsoft Store, Steam, PS4, Xbox One), alongside of season 5. As previously stated the big draw beyond the campaign bits include legendary crafting, which you can read more about here.

Legendary crafting should give the game new life in terms of its endgame, as folks endlessly attempt to make the best gear possible. The best part is that the system applies to both weapons and armor, so you can customize basically your entire loadout. This is on top of all of the shelter customization options and the addition of player vaults in prior patches. At the very least, you can engage in a few more role-playing elements in this game that was mostly devoid of them at launch.

Here’s a look at the finer points of the patch in video form:

There’s too many changes to list here, but here’s a collection of the bigger stuff: