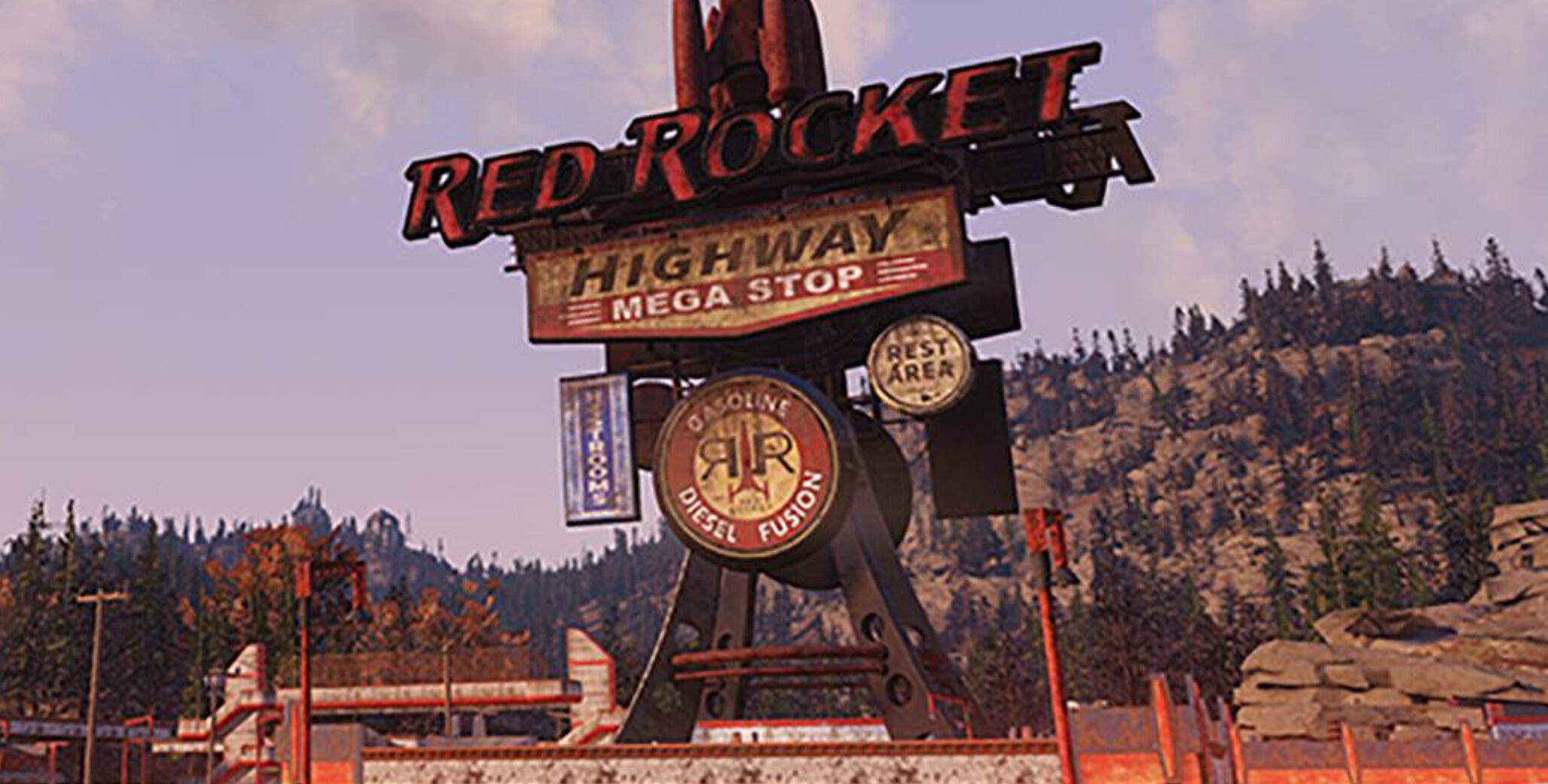 Fallout 76 is rolling on with season 5 very soon, and on that same day, everyone reaps the benefits of a new patch: even if you don’t want to partake in the seasonal track. While the Steel Reign update adds some quests and story into the mix, the new Fallout 76 legendary crafting system is one of the main events for hardcore players.

In the below video, the team takes 10 minutes or so to really dive into what to expect, which mostly funnels into the legendary core system. In short, cores (acquired from public events) will be used with legendary modules (from the purveyor) to imbue items with better stats and abilities, like a high roller mod that lets you deal more damage the more money you have (up to a max of 29,000 caps). Once you have the items you can simply use a workbench to initiate the process.

Fallout 76 lead systems designer Martin Raymond says that this feature has been requested for “quite some time,” and legendary crafting will let you use “almost any item.” Raymond says that “the ability to have legendary power armor opens up a whole new bunch of playstyles.” He’s right, you know! The Fallout 76 legendary crafting system sounds really good on paper, and it’s been tested extensively through the private test server: so it seems ready to go.

And here’s a few sample legendary attributes you can add come July 7: