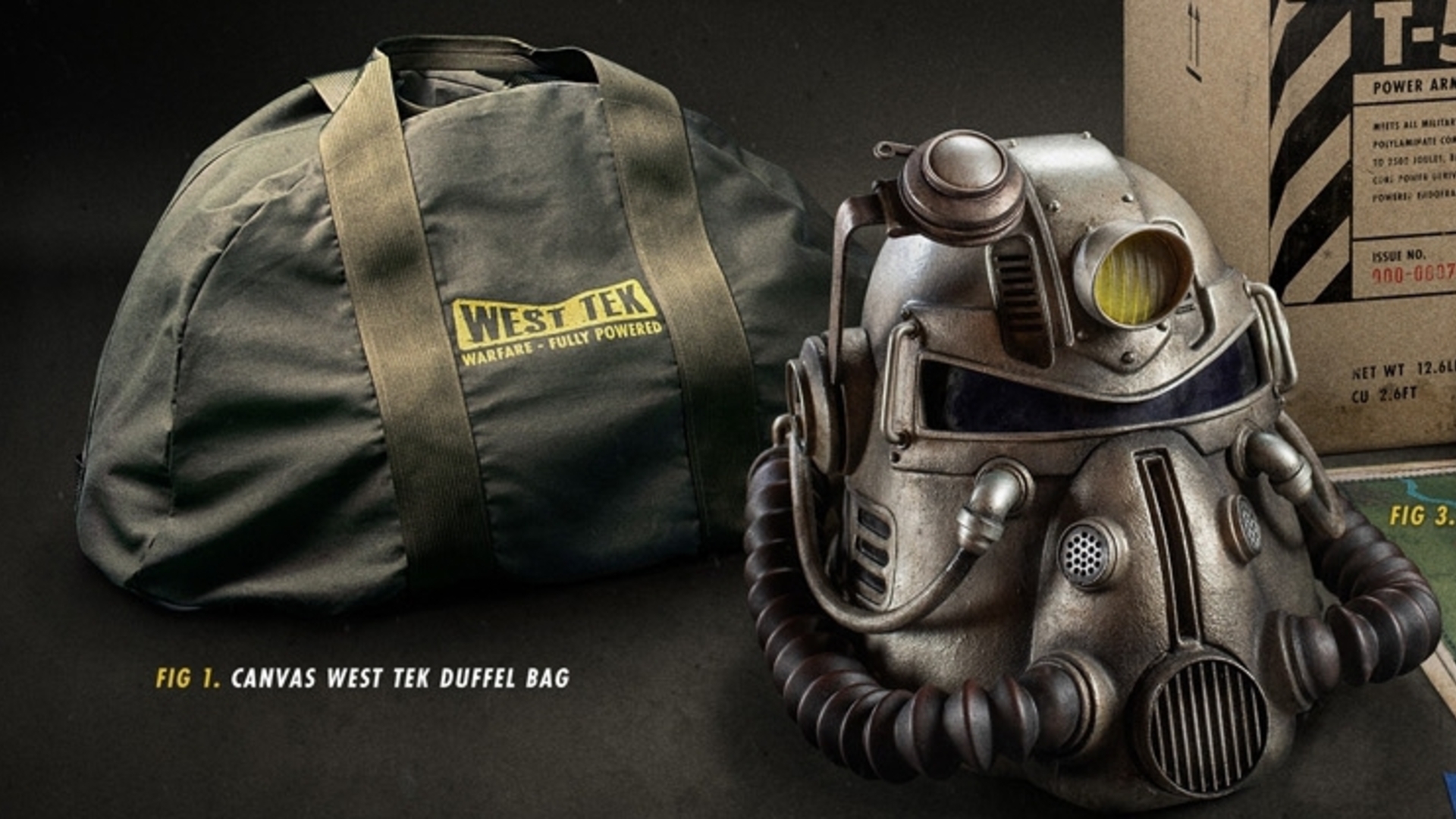 About as long as load times in-game

Fallout 76 is a comedy of errors, but one thing that seemed to be getting corrected was the snafu with the duffle bag included in the collector’s edition. After advertising it as a canvas bag, buyers were greeted with an incredibly cheap nylon bag that was nothing like the image on the website and box. Bethesda swore to make it better to users by offering replacement bags, but I don’t think people were expecting a long wait.

Players requesting replacement bags have been receiving e-mails confirming their orders and the timeframe noted is, “4-6 months for manufacturing and delivery.” That really isn’t too bad, considering the task at hand, but it is likely to infuriate people a bit with how many problems Fallout 76 has had since launch. This is on top of the customer support website leaking personal information, updates being in excess of 50 GB and Bethesda not disclosing changes made in patches.

To make up for the extra wait, Bethesda is offering 500 atoms to players. Now you’ll be able to afford the in-game canvas bag with your previous 500 atoms.