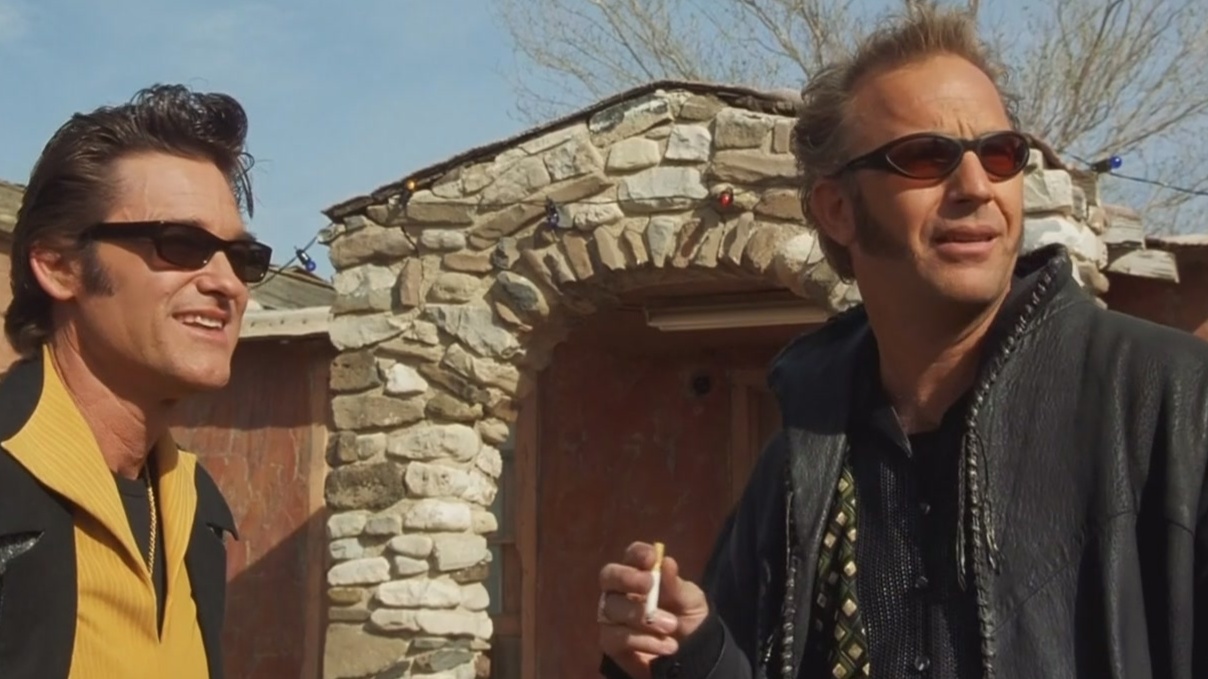 No full game on disc on PC

As we near nuclear winter November 10, folks are getting all ants in their pants for Fallout 4 and those ants are full of radiation, I bet, hence the extra bad itching. Bethesda’s Pete Hines answered a slew of non-sense on Twitter over the weekend, an admirable, but bad use of a platform best suited for taking pictures of food and imaging Joe Biden’s favorite Wu Tang album.

Asked about the framerate on the console version of Fallout 4, Hines noted it is, “solid 30 FPS,” saying, “I play it all the time. I think you’ll be pleased.” This was in reference to someone getting a PS4 for Christmas, though they asked about “the consoles version” generally, but Hines noted again the Xbox One runs the same.

Meanwhile, the PC version, which comes on a DVD instead of Blu-ray, “doesn’t contain the entire game,” though, “there is data on the disc.” You install Fallout 4 with the disc — it’s not a Metal Gear Solid V: The Phantom Pain situation — “though you will still have to download from Steam.”

Perhaps most telling, though, is what Hines didn’t answer. Questions regarding difficulty modes, but also this inquiry: “Is it true you can put wheels on the houses you craft and drive them around??” No response. Hmm…

The $30 season pass just went up for sale on the PlayStation Store.