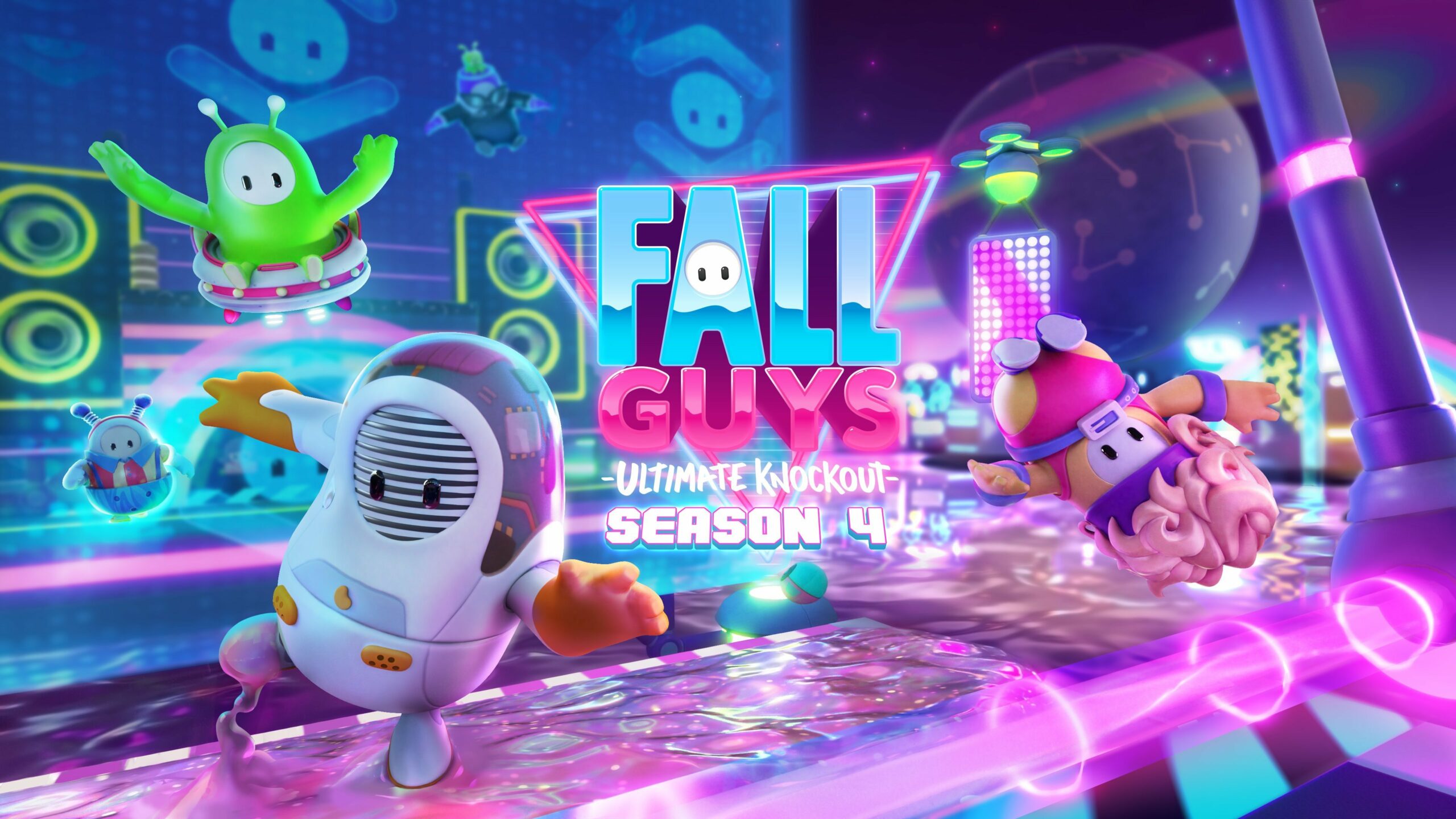 Mediatonic will share the Season 4 release date on March 15

It’s hard to believe we’re almost ready for Season 4 of Fall Guys, but I’ve given up on my ability to accurately judge the passage of time; leave that to the Sandman. As the still-running Season 3 winds down, Mediatonic has begun teasing the seven new levels arriving soon-ish with Season 4.

In a clip on Twitter, the studio showed off Skyline Stumble, a traversal-heavy level built for 60 beans. The stage looks challenging in the ways I want to be challenged, with varied obstacles – including pinball flippers, low-gravity zones, and intermittent bridges – as well as routes to plan out.

So yeah! If you hadn’t heard, the next seasonal theme for Fall Guys is futuristic. It’s a common enough trope, but based on this first gameplay footage, I’m excited to see these levels in the rotation.

According to Mediatonic, the Season 4 release date will be announced on March 15. We also recently learned that Season 4 will have 50 progression/reward levels, not the usual 40 levels of Fame.

With a summer 2021 launch window in mind for the Nintendo Switch and Xbox One versions of Fall Guys, players on those platforms are going to have a lot of activities to figure out all at once from the get-go, for better or worse. I wonder if there will be more specialized or focused playlists at that point?

Some of my favorite memories with the game were at launch, when chaos truly reigned.