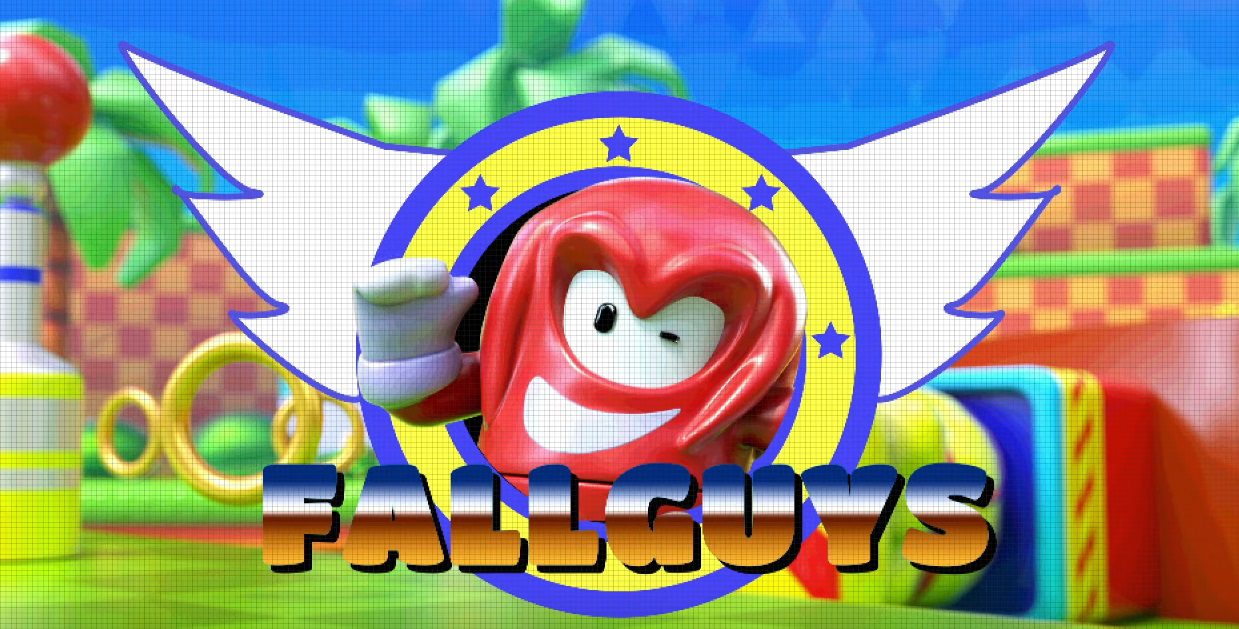 As part of 2021’s ongoing Sonic the Hedgehog 30th anniversary celebrations, developer Mediatonic has announced that one of The Blue Blur’s most famous friends, Knuckles will be making something of a cameo appearance in battle royale title Fall Guys: Ultimate Knockout.

As depicted in the video below Knuckles — who made his first appearance in 1994’s Sonic the Hedgehog 3 — will be getting a tribute skin, which will be made purchasable from the Fall Guys in-game store from November 12. The all-red ensemble features the famous dreads, steely glare, spiky gloves, and smirking grin on the high-‘tude echidna, though I can’t help but feel it looks pretty dang unnerving once applied to one of Fall Guys‘ many hapless “beans.” Check it out.

Sonic the Hedgehog fans can bag the Knuckles skin in Fall Guys for 22,000 Kudos — that’s 11K for the top half and 11K for the bottom half. I do feel that they’ve missed a trick by not adding the classic Sonic “Bwong!” jumping sound… No, that’s not right… “Boooaw!”… No… “Buwoop!” That’s closer. Eh, you all know what I’m talking about anyway. The Knuckles gear will be removed from the store on November 14, so interested parties Gotta Go Fast if they want to pick it up!

Fall Guys: Ultimate Knockout is coming to the end of its fifth season, with a festive sixth season surely on the horizon. Available now on PlayStation and PC platforms, Nintendo Switch and Xbox ports are expected at some point in the future.