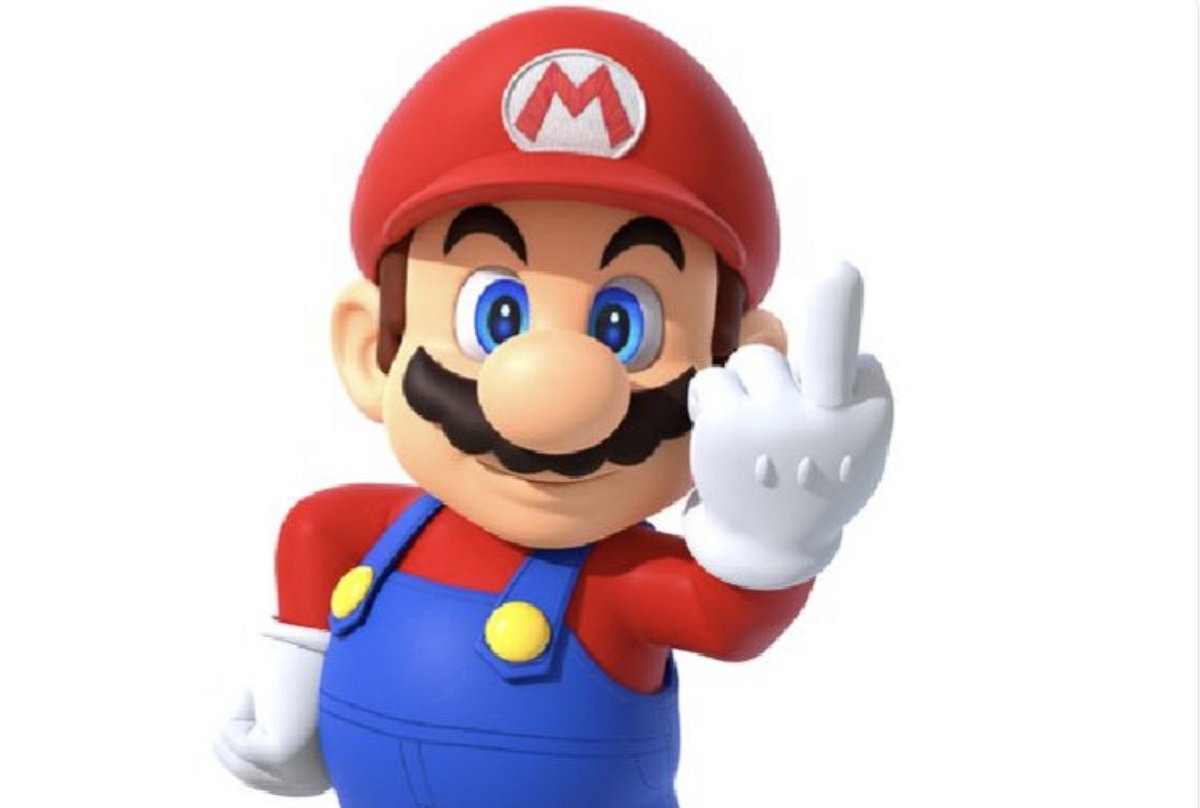 We are just several weeks into the era of “Elon Musk owns Twitter”, and already there are major new issues involving the validation and verification of genuine accounts — Yesterday saw an early example of the chaos to come as fake “Verified” accounts popped up for major gaming companies such as Nintendo, Twitch, and Rockstar Games.

Perhaps the most notable and egregious of these was the “@nintendoofus” account, which simply posted a surprising render of Mario flipping the bird. A simple reply “Mario would never do that :(” added further melancholy humor to the situation. The account itself remains live as of this writing, although its paid-for “verification” tick has been removed.

It's like this now, I'm sure advertisers will stick around pic.twitter.com/OE8PZxA5zx

This was just the tip of the iceberg, as other falsely verified accounts saw “Rockstar Games” announce a Grand Theft Auto 6 reveal that isn’t coming; “Twitch” posted revised creator subscription dividends, while “Valve” announce an entirely new competitive platform called “Ricochet: Neon Prime”. Some of these tweets received Likes and Retweets into the thousands, such is the authenticity of the posts.

While Twitter has always been a hive of dangerous misinformation, this new wave of trouble has been caused by Musk’s decision to launch “Twitter Blue” — a subscription service that charges $8 per month and assigns all subscribers a “blue tick”, previously used to ascertain when an account had a genuine, proven identity. The system has already seen several revisions, as Twitter’s diminishing team of employees fire and forget Musk’s plans and ideas — seemingly from the hip.

📢 We've heard you! After a LOT of feedback from Ambassadors and Partners the sub split will be changing from December:

Yesterday’s “Fake Twitter” farce is merely scratching the surface of the damage that could be headed to the information superhighway. While Twitter is already a powerful tool in regard to news, world politics, and societal discourse, these latest changes — along with a possible dial-down on both moderation and fact-checking — could see the site become an incredibly problematic, even dangerous source of misinformation on an industrial, economical, and social levels.