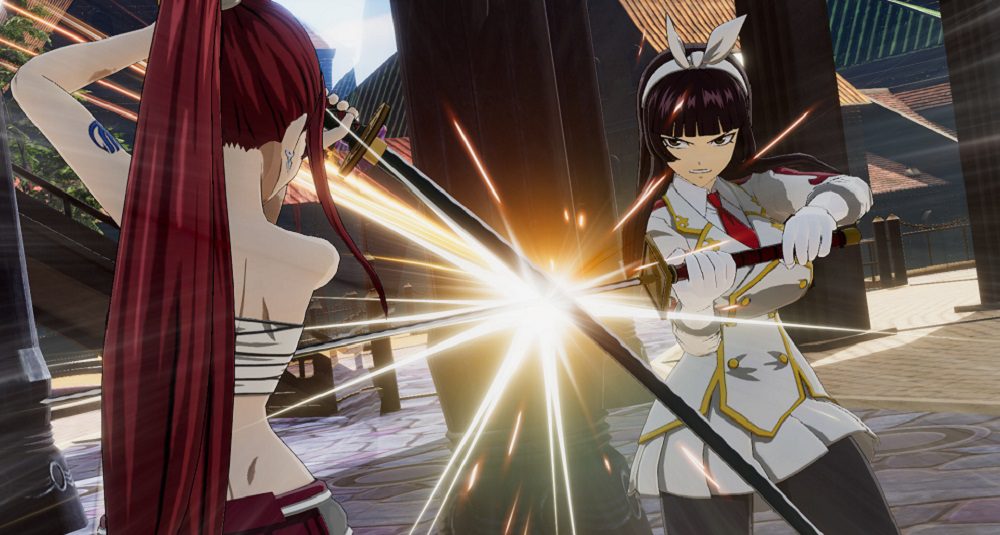 Now scheduled to spin its yarn in July

Koei Tecmo’s upcoming RPG Fairy Tail has been hit with a second delay, shifting its release date from June 26 to July 30. While yet to be officially recognised by the publisher, the change-of-date was noted in the latest issue of Japanese publication Weekly Famitsu.

The video game adaptation of Hiro Mashima’s popular anime/manga series was originally scheduled to release in March of this year, but was pushed back to June in order to further polish and fine-tune the product. It is likely that the ongoing COVID-19 pandemic has hampered these plans, adding another five weeks to the development and publishing process.

Developed by GUST Studio, Fairy Tail will serve as an interactive “greatest hits” of the source material, recreating famous events and story arcs, while allowing the player to take up the mantle of a wide range of characters and visit a vast array of recognisable locations from the cute fantasy universe.

Fairy Tail is now expected to launch on PS4, PC, and Nintendo Switch on July 30 in Europe and Japan and July 31 in North America.