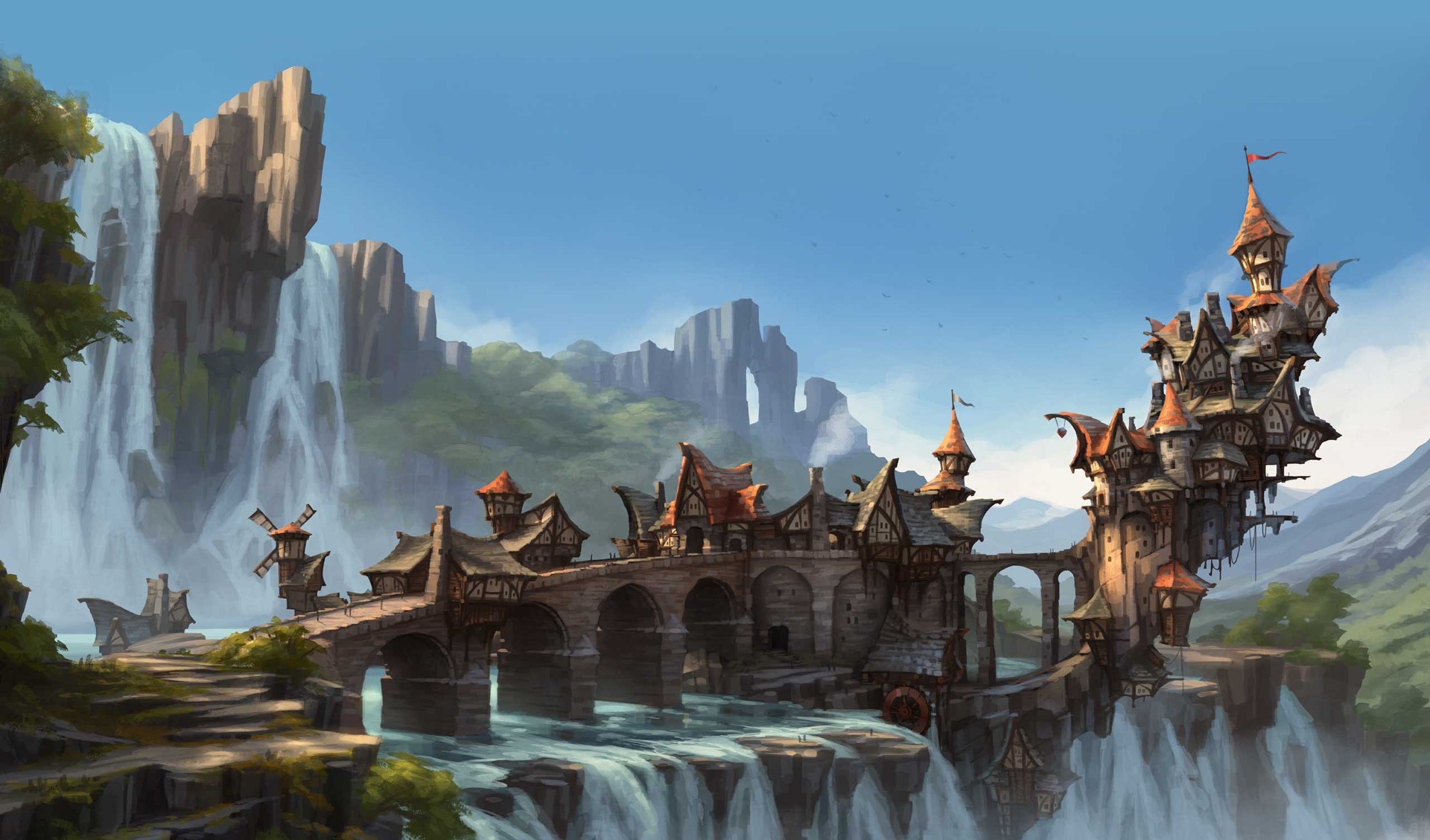 Here are the times

We knew that Fable Legends was canceled, and that studio Lionhead would likely be closed down, but now the team has detailed what to expect if you’re currently in the beta session.

Come April 13, 2016 at 15:00 GMT, the beta will close down for good — so if you have access, that’s the last possible time you’ll have to play the game. Microtransactions have been disabled as of this week, and no new players will be admitted. Also, refunds will be issued if you spent any money.

Seems like a rather open and shut case, and among some apologies, refunds are always a good thing.