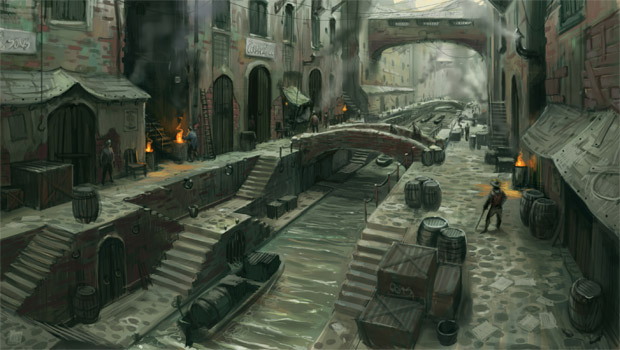 The month in which Lionhead Studios plans to publicly show off Fable III for the first time has been known for a while now, sure, but questions of exactly when, where, and in what capacity have gone unanswered.

Over on the Fable III Facebook page, we are told Microsoft’s X10 event in San Francisco on February 11 is where the big reveal is happening. Quite a bit more to go on, huh? It’s still unknown whether or not it will be a hands-off sort of thing, though. At the very least, it sounds like there will be video of the game.

Fable II is one of the only 2008 releases still sitting on my to-play list. My hope is that similar to how Mass Effect 2 impressed me so much that I went back and played the original Mass Effect, so too will Fable III encourage me to dive into its predecessor.