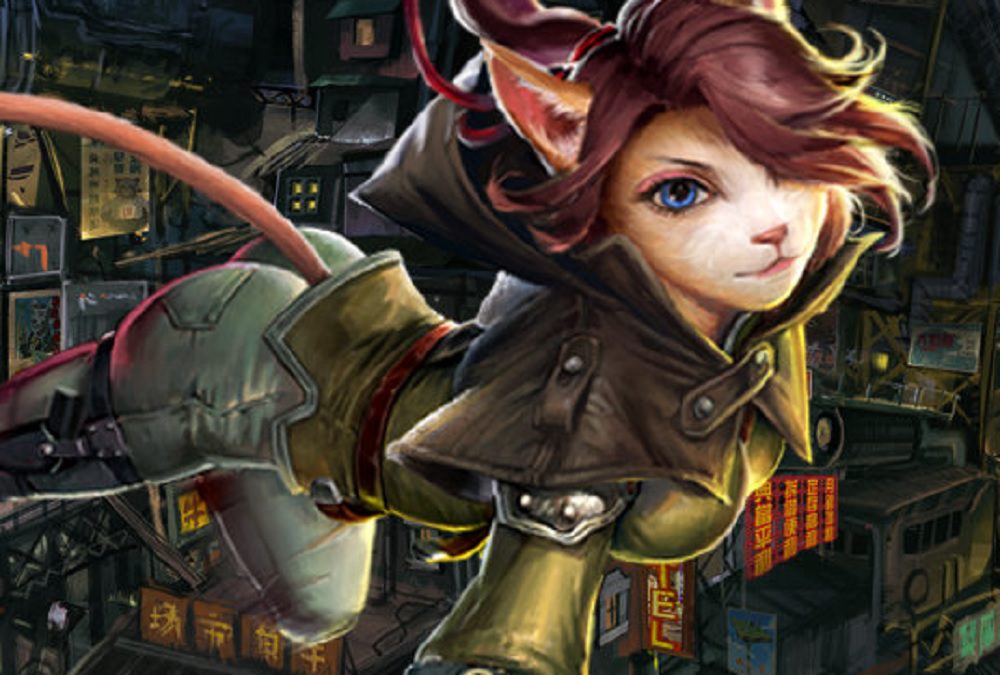 Publisher BiliBili and developer TiGames have announced that brilliant metroidvania F.I.S.T.: Forged in Shadow Torch will be bringing its anthro-dystopia to PC in October, following on from its release on PlayStation earlier this month.

Set in a miserable, repressed, anthropomorphic society, F.I.S.T. is the story of a burned-out war hero, Rayton Rabbit, forced to don what little remains of his former battle armor and lead the local resistance in a fight against the ruthless cybernetic corporation known as Legion, towering over the grimy slums and alleyways of Torch City. With his newfound allies and more than a few tricks up his furry sleeve, Rayton scales the industrial nightmare that is Forge Tower with dreams of a better, safer, liberated world, and woe betide those that would speak of less.

As noted in our review, F.I.S.T.: Forged in Shadow Torch is an excellent release, featuring a brilliantly realized universe, an interesting cast of characters, a deep and satisfying combat system, and a grim-but-fun, comic-book-style narrative. It is without a shadow of a doubt one of my favorite games of 2021 — perhaps my favorite of 2021 period, and this incoming PC release can only help open up this low-key gem to a wider audience. TiGames did not offer a specific release day, but we’ll keep you informed.

F.I.S.T.: Forged in Shadow Torch hits PC on Steam and Epic Games Store in October. It is available now on PlayStation.

Today we came with another big announcement: PC versions will be available in October on @Steam and @EpicGames , can’t wait to meet our PC fans! pic.twitter.com/A5oNnljnCB