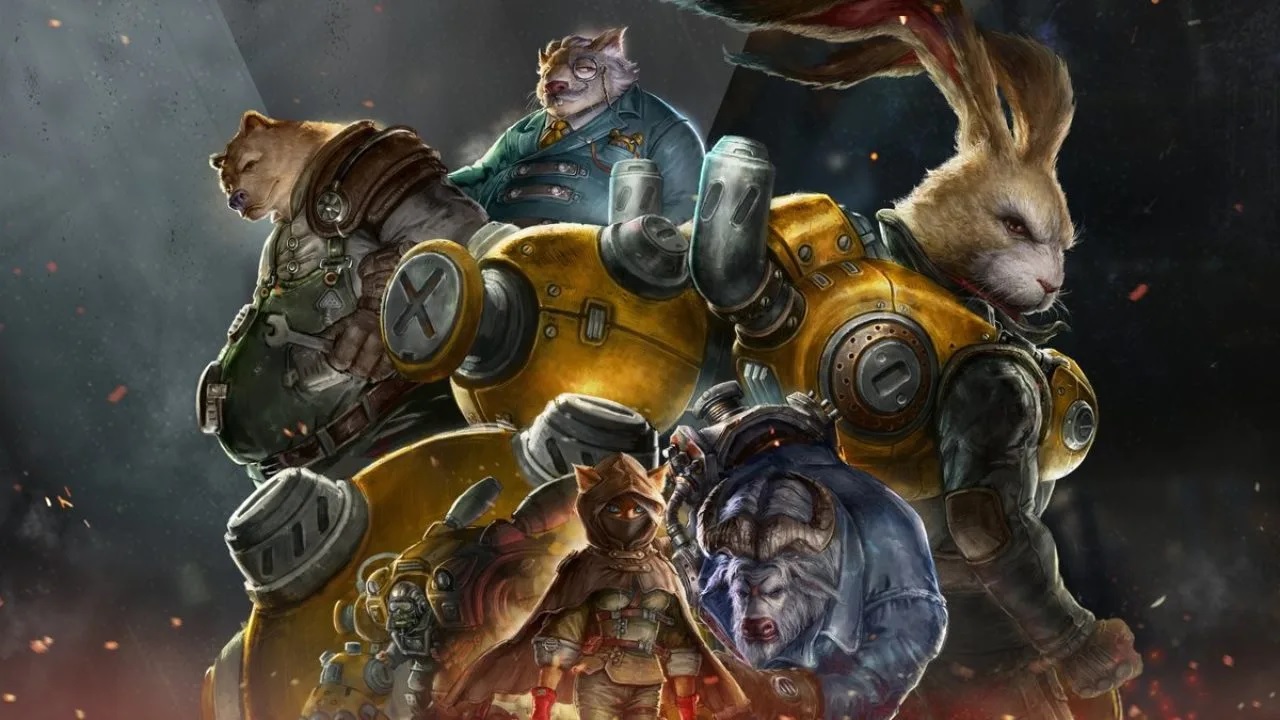 Epic Games Store is continuing its Holiday campaign of rolling out a free game for each and every day of the season — And today’s offering is an unsung doozy, as users can bag themselves a free copy of TiGames dystopian metroidvania F.I.S.T. Forged in Shadow Torch.

Released on PlayStation and PC in the fall of 2021, before being ported to the Switch earlier this year, F.I.S.T. is an anthropomorphic adventure set against the backdrop of a miserable and repressed cityscape, battered and bruised by the hand of an omnipresent corporation known as “Legion”. The working class civilians and fallen soldiers of war do what they can to keep their heads down and eik out a meager existence beneath the polluted skies and clanking machinery that rules with a literal iron fist.

But one ex-soldier, Rayton Rabbit, is ultimately forced to take up arms once again when his dear friend is arrested by the state and taken to Forge Tower — a grim monolith that stands looming over the oily suburbs. Donning what is left of his aging, war-torn battle armor, Rayton sets out on a do-or-die mission to rescue his friend, smash the state, and return the city to its people.

F.I.S.T. Forged in Shadow Torch is a fine example of the metroidvania genre, boasting incredibly detailed and layered world design, a dramatic and immersive story, and a very deep combat system — utilizing, strikes, blocks, parries, combos, and all manner of fighting game mechanics. As an original IP, developed by a small Chinese studio, F.I.S.T. flew somewhat under the radar on release, but was easily one of my favorite games of 2021, as well as being one of the most detailed metroidvanias ever.

Even if you don’t have the intention of playing it right now, you would do well to bag yourselves this rock-solid title and the incredible price of nothing. F.I.S.T. Forged in Shadow Torch is free right now on Epic Games Store. But don’t dally, as it will be switched out for another game in just a few hours’ time. It is also available on PlayStation and Nintendo Switch.