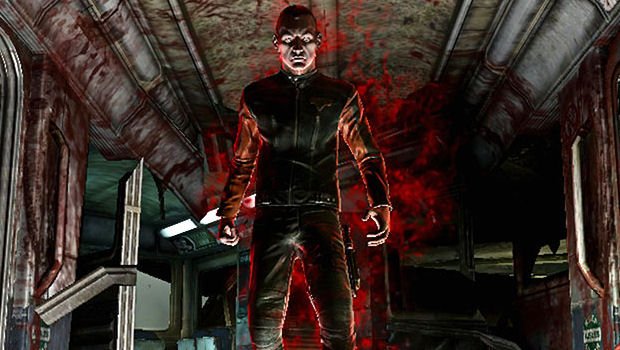 Europe recently got told that F.E.A.R 3 had been pushed back to June 27, and we just did real journalism (we sent an email) to find out that the American version will suffer a similar delay, now due to launch on June 21.

I suppose that’s one less game to worry about in May. Fortunately we still have Brink, Hunted, The Witcher, Red Faction: Armageddon and L.A. Noire to look forward to. Maybe that’s why Warner Brothers decided to push it back. An official reason has not been given.

Shame about the delay, but there’s a crapload of games coming next month. Probably a shrewd move.