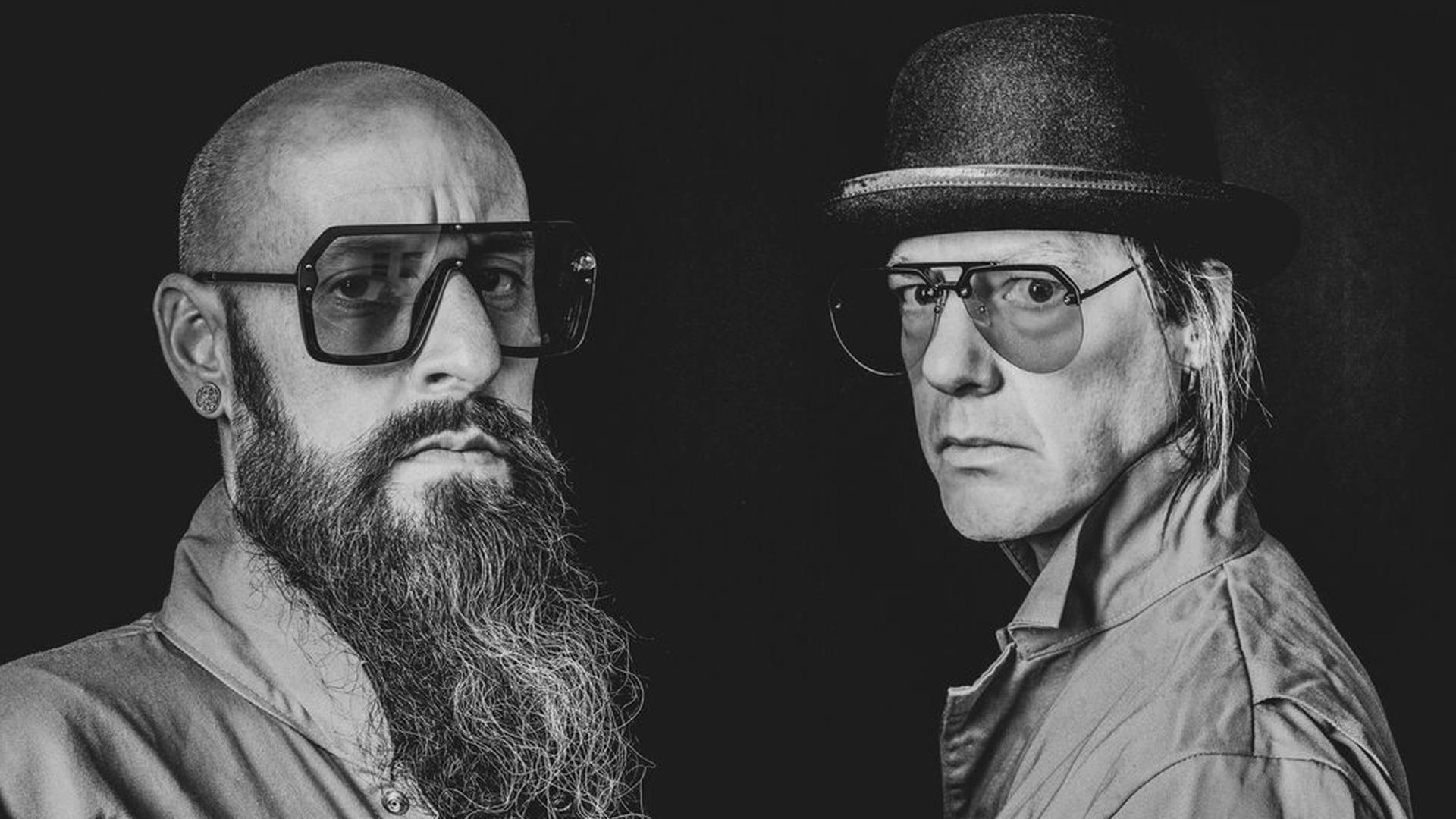 Eyes Out is already working on its first project

Davis has experience from many different video game projects, including Spec Ops: The Line as well as Condemned and F.E.A.R. Fincke, meanwhile, has been scoring games since 2014, with credits on Observation and NOCT. The pair met when, according to Davis, Fincke “wandered into” the studio while the former was working on horror game Here They Lie.

“We instantly started working on some prototypes I had in development at the time and together we launched straight toward something unexpected,” said Davis in a press release. “Robin’s vibrant and boundless approach to the creative process drives our work far beyond my previous experience.”

“We connected about films and games and music and all the minutia and it was a really positive charge colliding with him,” said Fincke of the partnership. “We have a simpatico work ethic and drive, and we see each other soul to soul. Our play together is inspired.”

Together now as Eyes Out, it sounds like the studio is working on something pretty interesting: a single-player immersive cosmic horror game. Today’s announcement says it will have strong environmental storytelling elements, and that further information will be revealed in the coming months. You can get a sense of what they’re currently working on in the above trailer, however—and yeah, it gets pretty creepy by the end.

I’d already be interested in a cosmic horror game scored by Fincke, so I’m very interested in seeing what these two build together at their studio. It could be a collaboration that results in some wild, interesting storytelling, and maybe even some real dread.