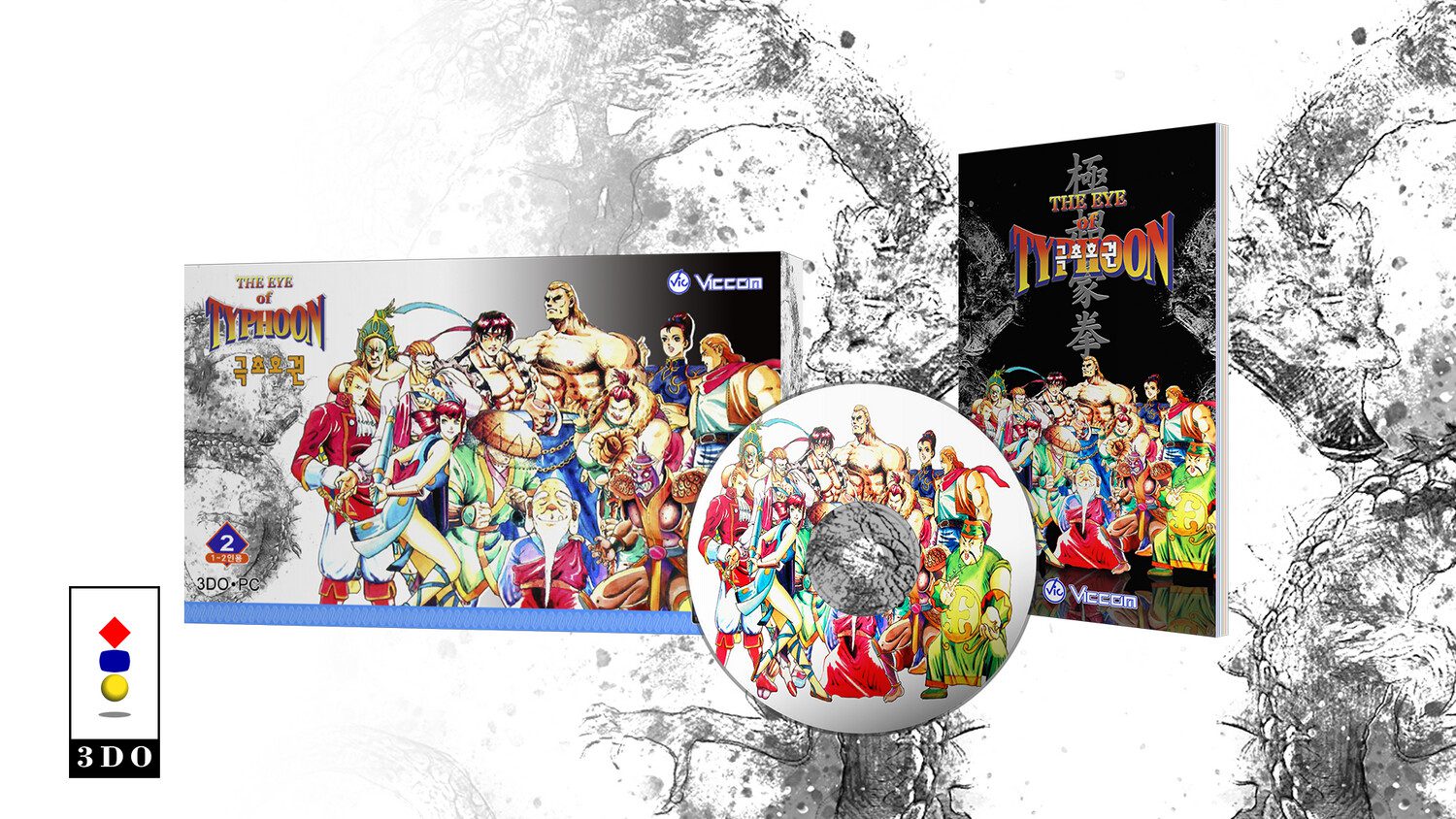 Apparently, it’s the 30th anniversary of Viccom, a South Korean game developer that I’ve just heard of. Happy Birthday! To Celebrate, Piko Interactive is re-releasing the second of their two fighting games for the first time in North America: Geuk Cho Ho Kwon or Eye of Typhoon. So, fire up your 3DO Interactive Multiplayer and daisy-chain a couple of controllers together for some classic 1v1 fighting action. Don’t have a 3DO Interactive Multiplayer? I guess you can use a PC, but you kind of lose out on the added kitsch of a failed console.

Eye of the Typhoon is a 1v1 fighter, much like many others that followed in the wake of Street Fighter II. It was originally going to be released on the Neo Geo MVS arcade system in the same way their first game was, Fight Fever. That didn’t happen, and instead, it hit DOS and 3DO exclusively in South Korea.

In case you’re not aware, the 3DO Interactive Multiplayer was the dream of EA founder, Tripp Hawkins. Released in 1993, it was going to practically do away with inhibitive licensing costs placed upon publishers by Nintendo and Sega, and instead would make money through sales and licensing out the console itself to other manufacturers. The 3DO was going to transform the video game marketplace into something more akin to the more open VHS/DVD market. 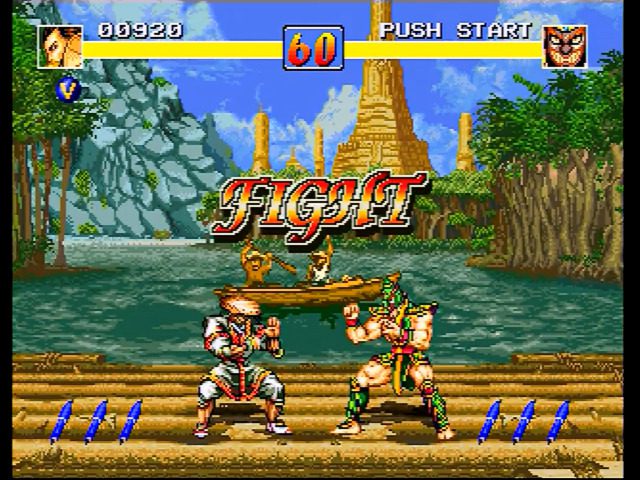 It failed. It was prohibitively expensive, made the mistake of placing its bet on FMV games, and just didn’t exactly draw developers over with its seductive low licensing costs.

I have a certain soft spot for the system, ever since my old roommate adopted one into the household. I currently own a Goldstar Model and exactly one game. Maybe this re-release will make it two games?

If you’re not interested in shelling out for the $120 special edition that includes both PC and 3DO titles and a bunch of extra goodies, there’s apparently a remake coming to Xbox and Playstation consoles. I say “apparently” because no details have been released yet, and its existence is absolutely buried in the store page.

Still, if you’re looking for a good reason to dust off the old 3DO Interactive Multiplayer, this is one of those rare occasions. Pre-orders for Eye of Typhoon: Anniversary Edition are now open, and it’s expected to ship out in April 2022.