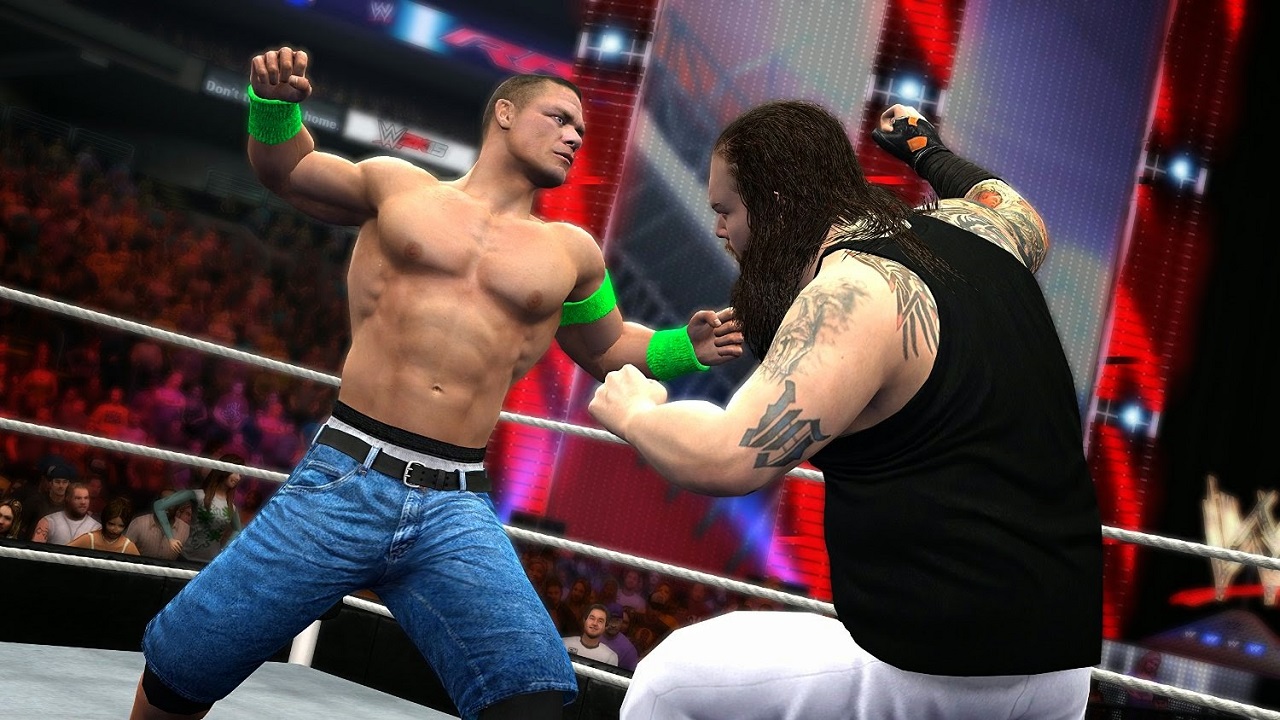 Like a brutally booked handicap match, WWE 2K16 launched a bit shorthanded this year. It released on the usual platforms of PS3, PS4, Xbox 360, and Xbox One, but a PC version was nowhere to be found. Publisher 2K obviously wanted to focus its efforts on the console front.

Almost five months later, its music hits and the PC version comes running down the long ramp. It was announced today that WWE 2K16 will launch on Windows PC on March 11, 2016 for $49.99. This package is bulked up though, as it has all the DLC and pre-order bonuses that consoles have received thus far.

The WWE franchise has been met with mixed reception in past years, often not quite hitting the mark for fans. The bright side is that a PC port should open up a world of possibilities for modders. Don’t expect it to take more than a couple days for there to be a very well-done AJ Styles, New Day with a trombone, and, if all’s right in this world, Bayley being awesome.