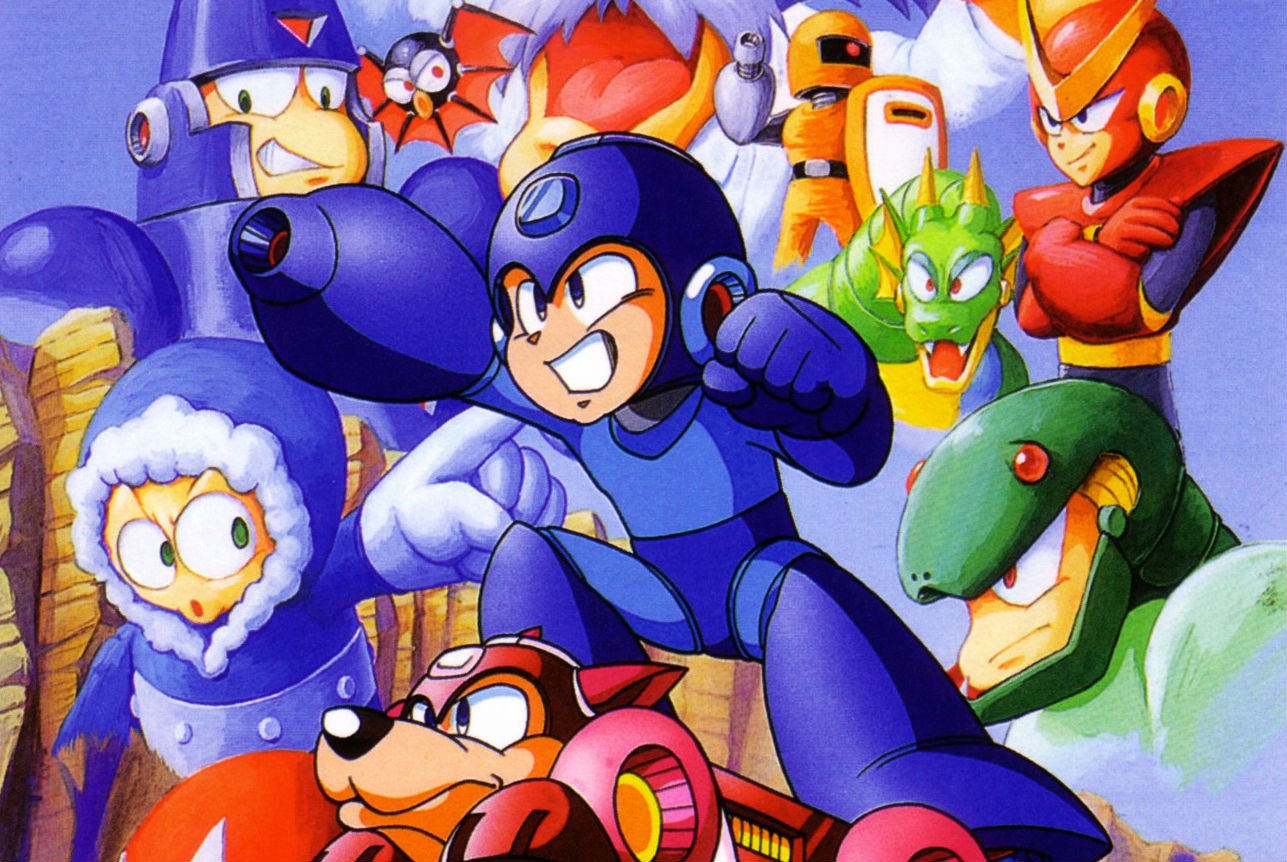 Thanks to Retro-Bit Gaming

I’ve talked about Mega Man: The Wily Wars (the white whale of a lot of collections) extensively in the past, but I’ll give you a recap just in case.

Back before remakes were out every single week, the SNES and Genesis era saw their far share of remakes/remasters/trilogy re-releases. One of the most sought after was Mega Man: The Wily Wars on Genesis, which gave us remixed versions of the original NES games, with new music, an actual (non-password) save system, and a new challenge mode: Wily Tower.

It pretty much ruled, but there was a huge catch: it was only released physically in Japan and Europe, and North America got it in the form of the ill-fated “Sega Channel” service. Once that went kaput the game did too in North America, but thanks to several devices (the At Games Ultimate Portable Game Player, and now, the upcoming Sega Genesis Mini), it lives on.

If you’re a true purist though and you really want that cart, Retro-Bit Gaming is going to help out with that soon. Announced at Gamescom, the company is bringing Wily Wars to North America in physical (and official) form, complete with a “collector’s edition with many extras.” More details (like the date/price/what the extras are) are expected to be announced soon.

A few years ago I would have jumped immediately, but at this point I own Wily Wars twice over on the aforementioned machines! I really need to (or should) see the price before I hit that “buy” button.

Only physically released in Japan and Europe, we are bringing #MegaMan Wily Wars to North America for both #Genesis & #MegaDrive — Get ready for a collector’s edition that includes many extras! ðŸŒŸ
More details on this release will come soon!#Gamescom2019 #retrogaming #Capcom pic.twitter.com/U9BRzjLzxb