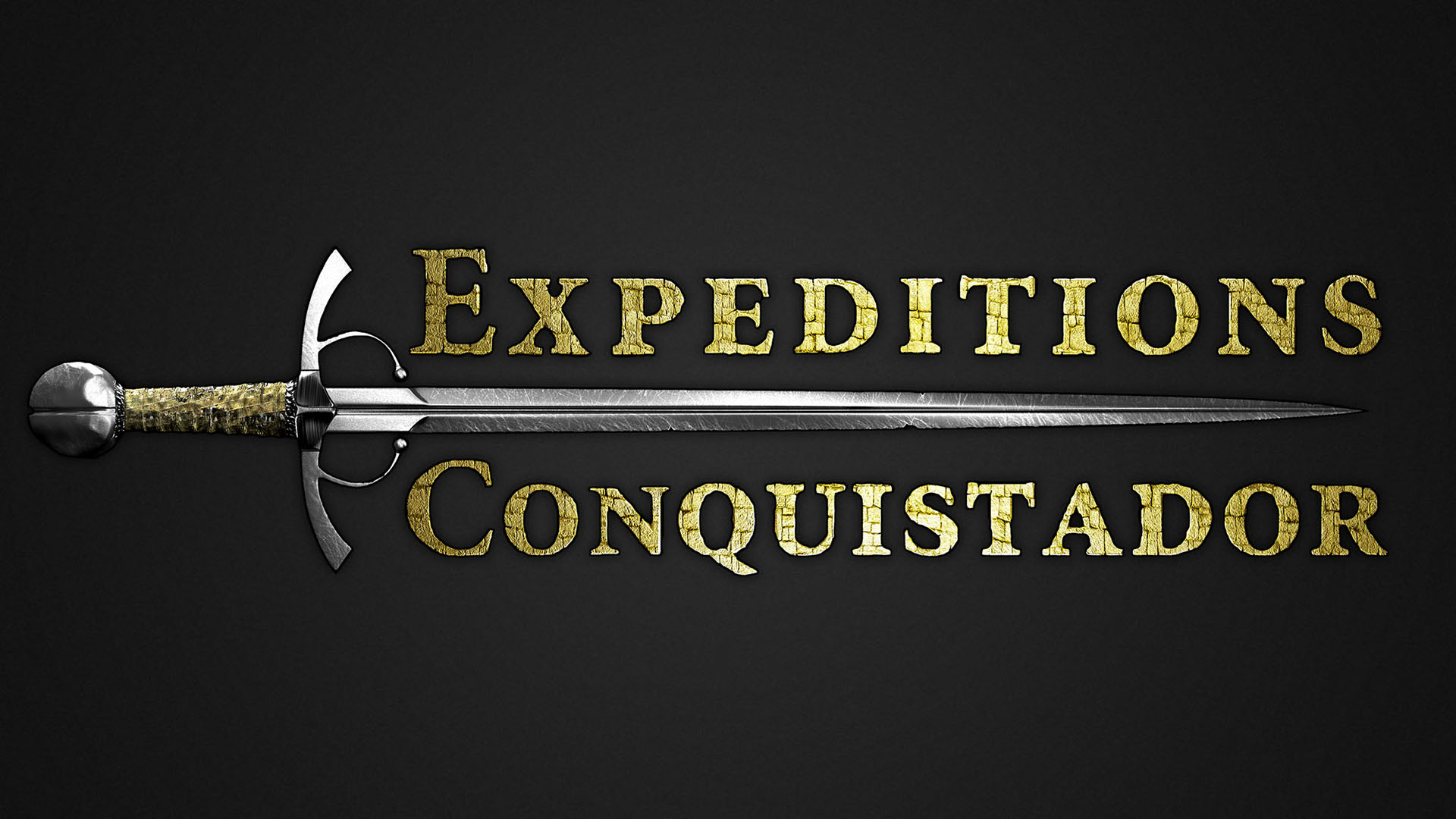 Conquer and pillage before you pillage and conquer

Turn-based loot-gathering simulator Expedition: Viking sets sail (you think I could resist that?) on April 27th. In celebration of the impending launch, developer Logic Artists invites you to a free weekend and steep discount (currently at $4.99) of their previous title, Expedition: Conquistador, which Patrick Hancock greatly enjoyed, despite being awful at it.

Vikings, which Patrick played a demo of last year, puts you in the sturdy boots of a viking Thegn (or Thane, you Saxon swine) seeking wealth and glory (see: more wealth) across the sea in Britannia. It is confirmed to cost $29.99 at launch. If you don’t mind late-game footage, you can watch the Logic Artists ransack the Scottish town of Dumfries in this video — because no one likes watch diplomacy.