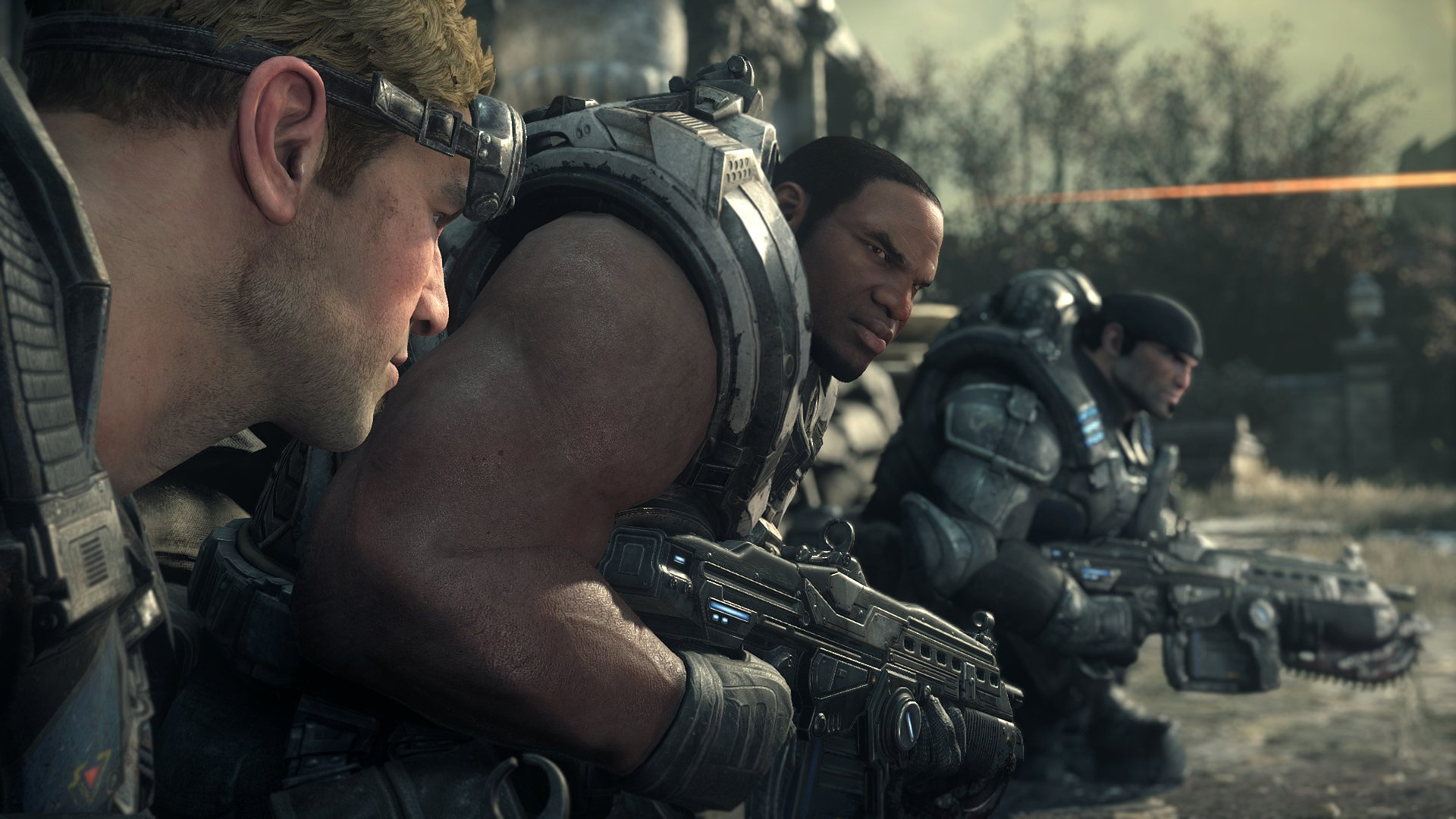 Feedback from the beta is in

Gears of War: Ultimate Edition is creeping up on me with that August 25 release date. I missed the beta for this Xbox One remaster, but plenty of you didn’t. A million matches were logged in a week and, somehow, a single person claiming to be human participated in 597 of them. Darren tells me it has taken him six months to play about that many matches in The Last of Us Factions.

Some (but not all) of The Coalition’s takeaways from the beta:

I’m primarily looking forward to Ultimate Edition for its multiplayer, but the story mode has also been retouched, so we’ll see. The package sounds fairly comprehensive: “19 maps (plus special community map ‘Boxes’), all the original game modes in Gears of War, plus Team Deathmatch and King of the Hill, split-screen support, party support, LAN support, private matches on dedicated servers, two spectator slots in private and LAN matches (does not take up player slots), and 17 additional playable multiplayer characters unlocked with level progression in Versus.”