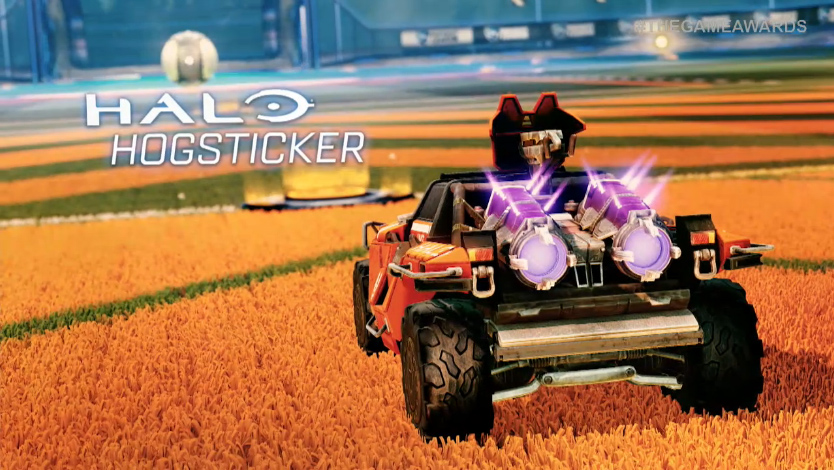 Rocket League developer Psyonix has confirmed that game will be coming to Xbox One later this month.

Replying to a fan on Twitter, the developer said that the game was in the process of being certified with ID Xbox, and it hoped to have the game ready for release mid-February.

Though we knew a Xbox One version was on its way, Psyonix had yet to confirmed when we might see the release.

The indie phenomenon has already taken PC and PS4 by storm this year and won Best Independent Game at The Game Awards 2015. Who’s ready for some Xbox One-flavoured rocket league action?