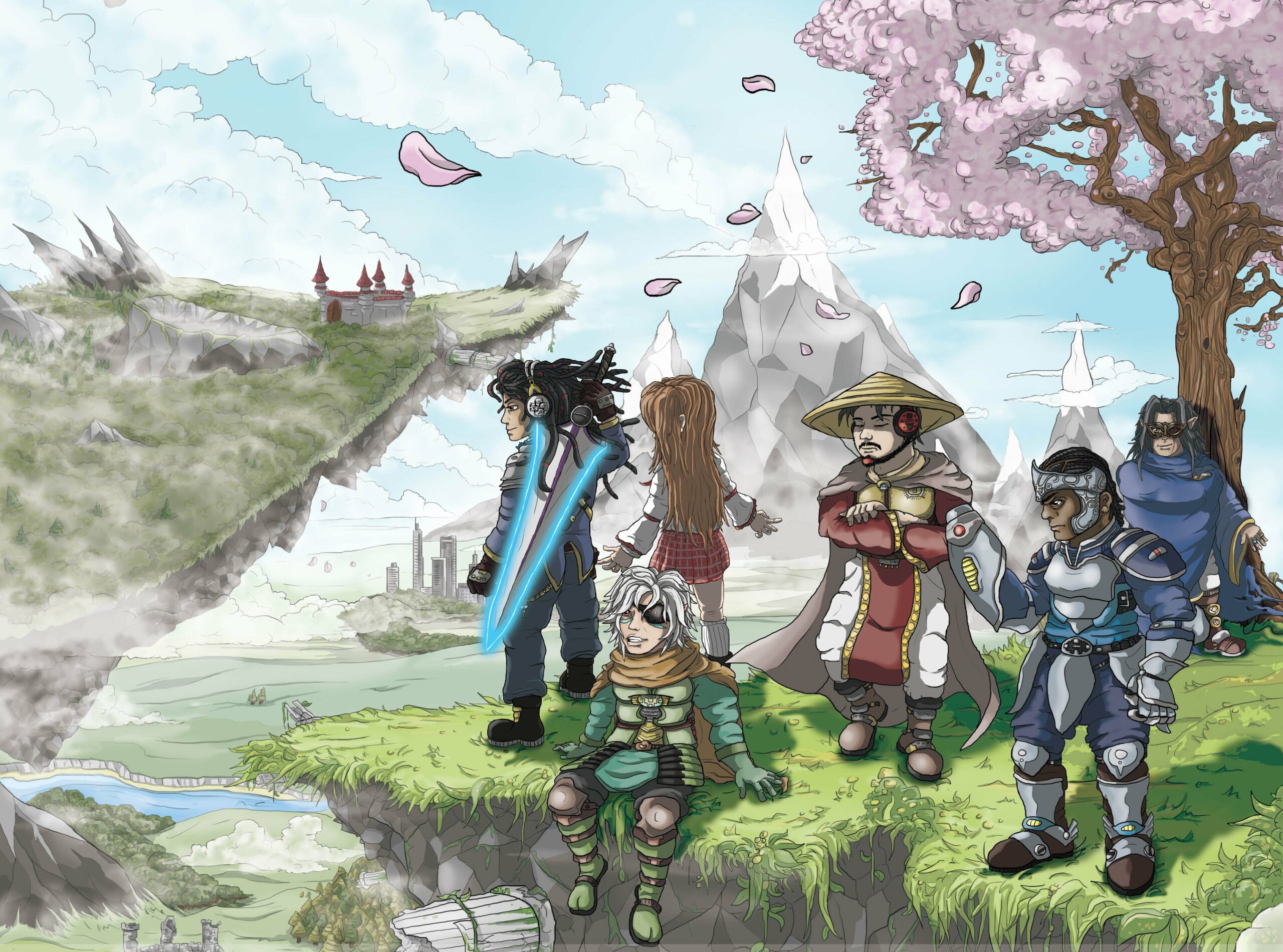 You got your JRPG in my hip-hop

I got an unusual e-mail a few days ago. I’m not especially well versed in the subject matter, but I found it interesting, and hopefully you will too.

Some of you might remember Jayson Napolitano, who used to run the “Note Worthy” and “The Sound Card” articles on the main page. He’s since moved on to running his own music label and PR company. His latest project sounded fascinating, so I wanted to take a look.

Tales of the Elements FC is a new game themed concept hip-hop album from artist Last BeNeVoLeNcE, and featuring popular Nerdcore artist Mega Ran. The unique hook, and what drew me to writing about this album wasn’t the music, though I’ve enjoyed what I’ve heard of it.

What’s cool about this album is that it was developed in tandem with a full, playable role-playing game, and both the game and the album play off one another, telling the same story in different ways. The artist explained his motivations for the project in this video:

The game and the album are sold as a package, and neither can be purchased separately. The album acts as the soundtrack for the game, while the project acts as a visual representation of the stories told through the music. I’m told Tales of the Elements will take around eight hours if played straight through, but could run you longer if you seek out all the secret items and bosses.

I’d never heard of an album and a game being released in this way before. I’ve gotta be straight with you: I’m probably the least qualified person on staff to talk about an upcoming rap album. I grew up sheltered from the soulful beats of street poetry, and I didn’t even play PaRappa until a decade past its sell-by date. I did grow up playing JRPGs, though, so this multimedia effort caught my interest from a different angle.

Destructoid has the exclusive on the first music video from the album, and you can check that out right here.

We were also sent a couple of tracks from the game and album, which will be available starting tomorrow. You can give those a listen below. If you like what you hear, there’s tons more game audio on Destructoid’s SoundCloud, so check it out!

[Jayson Napolitano, who represents Last BeNoVeLeNcE at Scarlet Moon Productions, was previously employed by Destructoid. As always, no relationships were factored into this writeup.]