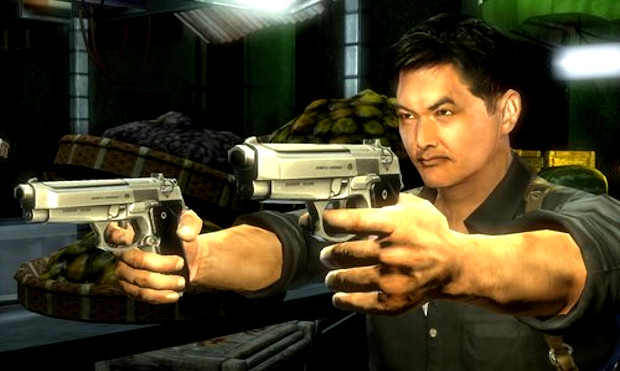 Ever wondered why some videogames have an underdeveloped and clearly rushed multiplayer element shoehorned into it, even though it was neither required nor destined to be successful? According to former Midway producer John Vignocchi, it’s certainly not the fault of the developers.

“We were having this battle all the time, talking about, ‘… is a totally amazing single-player experience the most important thing or should it be an 80% single-player experience and then a pretty cool multiplayer?,'” he divulges. “Stranglehold went through that exact same problem. I think if you ask every single person that worked on Stranglehold whether or not multiplayer was a necessity for that product, they would all say, ‘I wish we never did it.’

“It was the worst part of the game, and it was something that executive management had said, ‘This has to be in the game.’ And no one wanted it, and it turned out the way it turned out. That’s something every game developer goes through.”

I’m sure we’ve all suspected that management forces these inane and arbitrary design decisions, but that doesn’t make it any less disappointing. It’s somewhat worrying that people who don’t have the first clue about videogames are the ones deciding what is and isn’t in them. That seems true of all industries, and I wish I understood how things got to be that way.