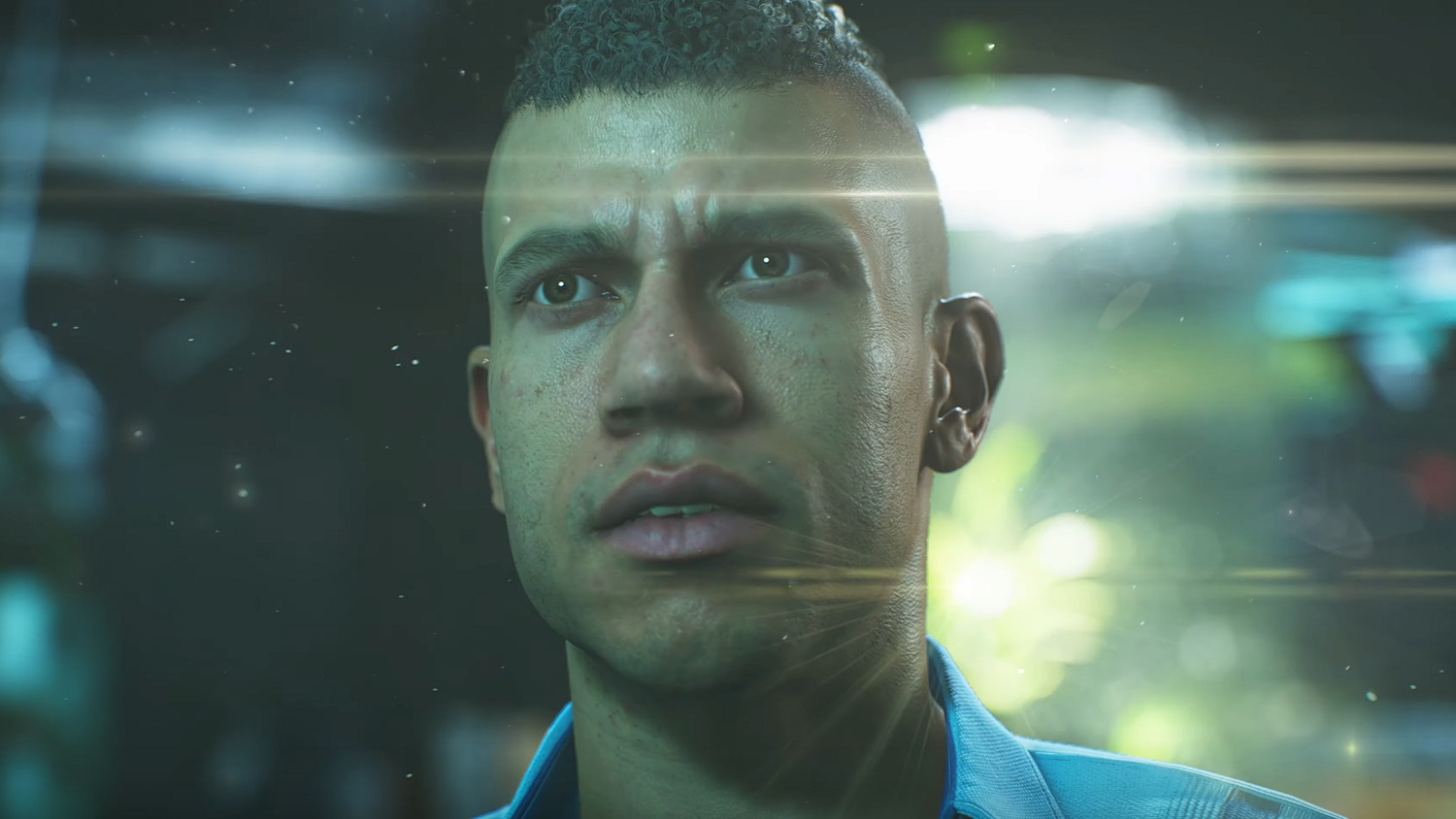 This week, the Gamescom Opening Night Live presentation opened in a confusing fashion, debuting the brand new… platform(?) Everywhere. An abstract, muddled trailer was followed by a frustratingly obscure conversation with developer Build a Rocket Boy, which left viewers oblivious as to what the ambitious title actually is.

However, given its clear status as “more than just a video game,” it didn’t take long for critics to speculate that the Everywhere platform might be tightly embedded with controversial NFT and/or blockchain technology. This speculation was further founded when it was revealed that numerous blockchain-based roles — including a coder, test engineer, and contract developer — had previously been advertised on the developer’s website back in June (the vacancies have since been removed).

Perhaps realizing that not even remotely explaining what your product is whatsoever can lead to confusion, Build a Rocket Boy took to its official Reddit in an effort to clarify the situation.

“We’re seeing some conversation on NFTs/Cryptos that are prompted by some of our open positions on our website,” wrote the developer. “These are research positions, as we do not like dismissing new technologies only because others haven’t found a solution for them yet.”

“We are building Everywhere on Unreal Engine 5, not the blockchain. We are creating a new world for players, where we come together to play, watch, create, share, and so much more. We hope this helps clarify some of the speculations around this topic.”

Of course, it should be noted that “being built on Unreal Engine 5” does not in any way preclude Everywhere from being an NFT or blockchain-friendly product, and until Build a Rocket Boy openly explains exactly what Everywhere is, its overall intention, and its direct relationship with other forms of hardware and software, then flowery soundbites are going to do little to assuage the rumors, speculation, and/or concerns surrounding the project, whether founded or otherwise.

Such is the risk taken when you want to play the “mystery project” card.

On a personal (and admittedly somewhat harsh) note, I feel I already know, just from what was said and shown at Gamescom, that Everywhere is absolutely nothing that interests me whatsoever in regard to the medium of video gaming. Frankly, I found the Gamescom reveal and Everywhere‘s “We can’t even describe what it is” mannerism obnoxious. I’m not looking for a new social platform, I’m not looking for a “whole new world for gamers.” And I’m certainly not looking for anything connected to the blockchain.

I just want excitement and satisfaction… I mean, I can get that from Streets of Rage 4