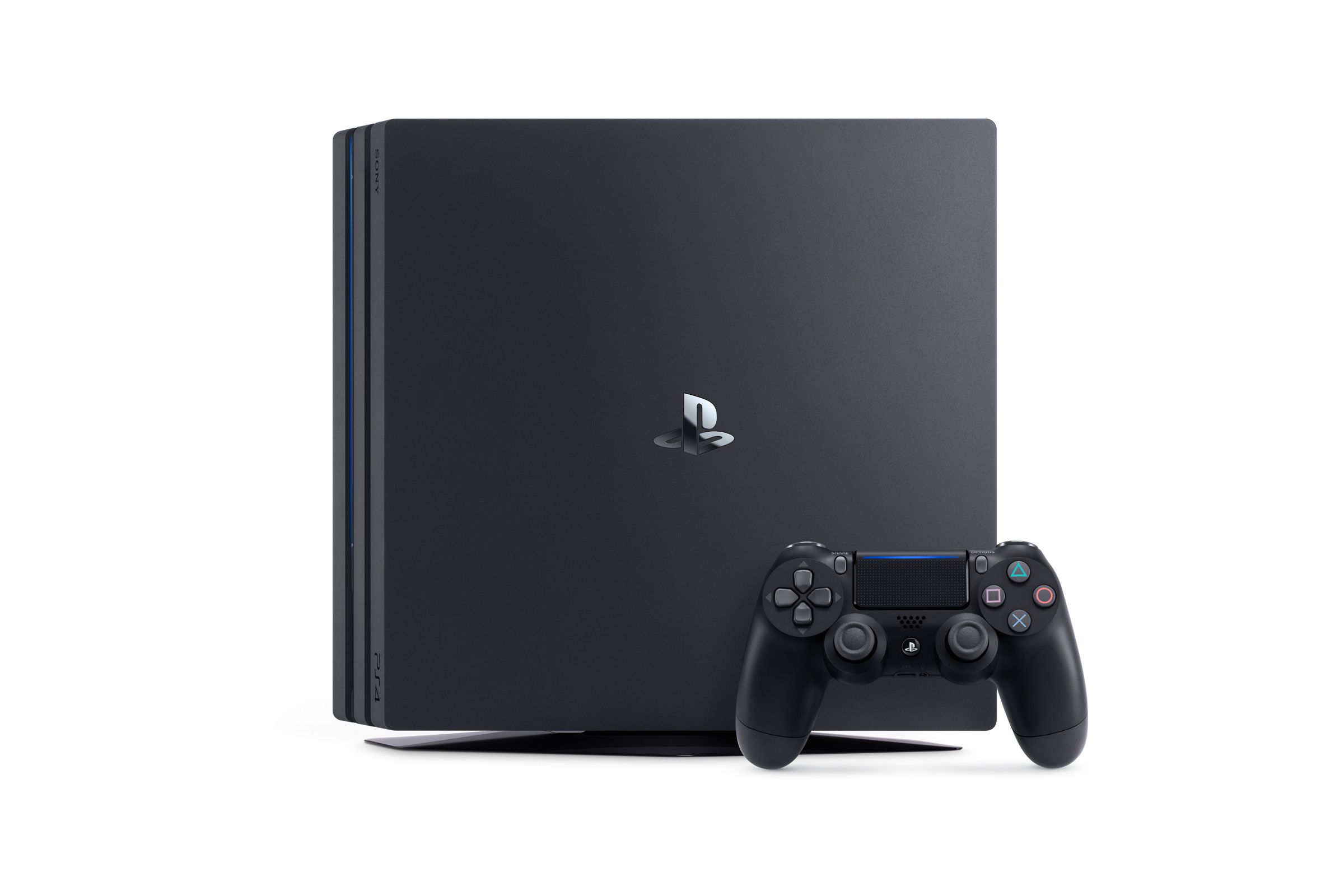 Sony started off this generation with a bang, but Microsoft has made strides of its own

I will never forget Sony’s opening salvo that one fateful E3: “this is how you share games on PS4.” Amid Microsoft’s Draconian DRM-fueled original Xbox One hellscape vision, Sony was the one came out of the gate like Michael the Archangel, giving the people what they want.

But Microsoft, in part due to desperation, changed. That DRM system (despite the fact that the industry is slowly moving to digital at this point) was eliminated. They added support for things like external hard drives and expanded their Xbox Live services to account for concepts like bigger party chat sizes years before Sony did. They added backward compatibility for not only the previous Xbox 360 generation, but two generations behind with support for the original Xbox, while Sony relied on a selection of games through PS Now cloud streaming. They greatly expanded their PC support with cross-buy for pretty much every modern Xbox Studios title. While it’s tough to defend their first party game situation, Microsoft undoubtedly fought back: competition is good.

Sony, while resting on their laurels for years, is finally making some strides to ensure that they aren’t the Microsoft of next generation. After espousing the marketing nonsense that “PlayStation was the best place to play” as an excuse for not supporting full cross-play, they relented with Fortnite, then Dauntless, then Call of Duty: Modern Warfare. They also clapped back at Microsoft’s big backward compatibility strategy, and confirmed the feature for the PS5. The dam is about to be busted wide open, just in time for the next generation to happen.

We have a full-on marathon on the way, ladies and gentlemen: no longer will the near-100 million selling PS4 completely destroy its Xbox One and Wii U enemies on an island. The successful Switch is in the mix, and Microsoft wants to make a huge splash with Project Scarlett with all of the good will they’ve garnered in the past five years or so.

So what next-generation system are you looking at picking up? While I expect the PS5 to win the below poll, I’m curious to see how many folks are grabbing both (like me: even if  I didn’t have this job I’d get them anyway), or neither.

You can make your decision emotionally with haste, or check out the rundown on the PS5 and Scarlett below. Both are expected to arrive with a holiday 2020 window. Microsoft outright confirmed it and Sony hinted at it, noting it could come anytime after April 2020.

Here’s everything we know about the PS5:

And everything we know about Project Scarlett: