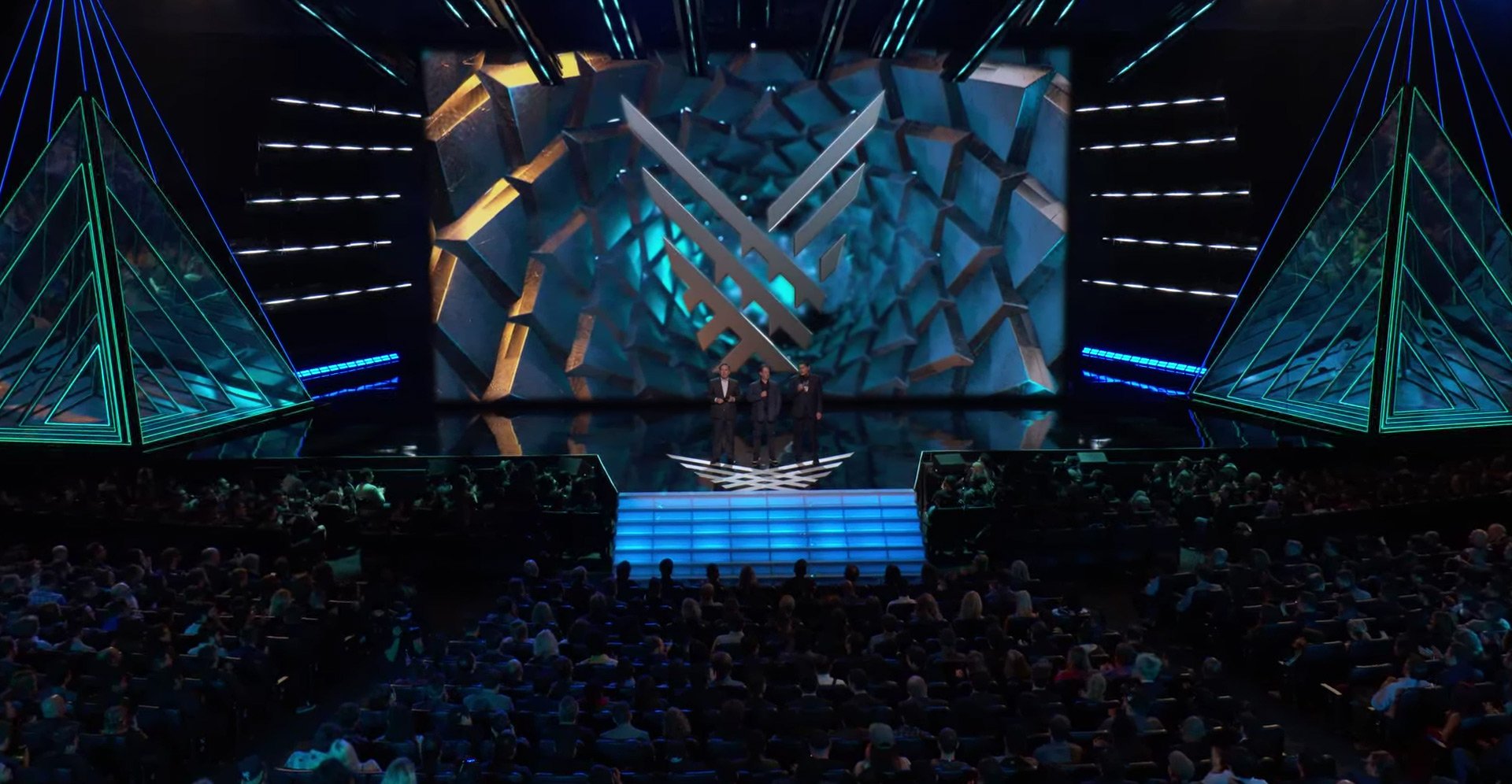 The show is coming along

My eyes are all melty and I’m dying to dig into Smash Ultimate, but let’s take a moment to recap the major video game news from The Game Awards 2018. There were some genuinely surprising moments.

For instance: a new Marvel Ultimate Alliance… developed by Team Ninja… for Nintendo Switch. I sure didn’t see that coming, and even if I somehow did, it looks better than I would’ve expected.

Crash Team Racing, Obsidian’s attention-grabbing new RPG The Outer Worlds, and Mortal Kombat 11 kept the pace moving despite a still-too-long runtime. Even with the award side of the show streamlined, there’s too much stuff crammed in. That said, it’s maybe not the worst problem to have.

In terms of announcements, one company stole the show, and it was none other than Nintendo. Super Smash Bros. Ultimate is recruiting Persona 5‘s Joker as its first paid DLC character. With the news dropping shortly before the game went live on the eShop, the timing couldn’t have been better.

Here’s that and everything else that happened at The Game Awards 2018: