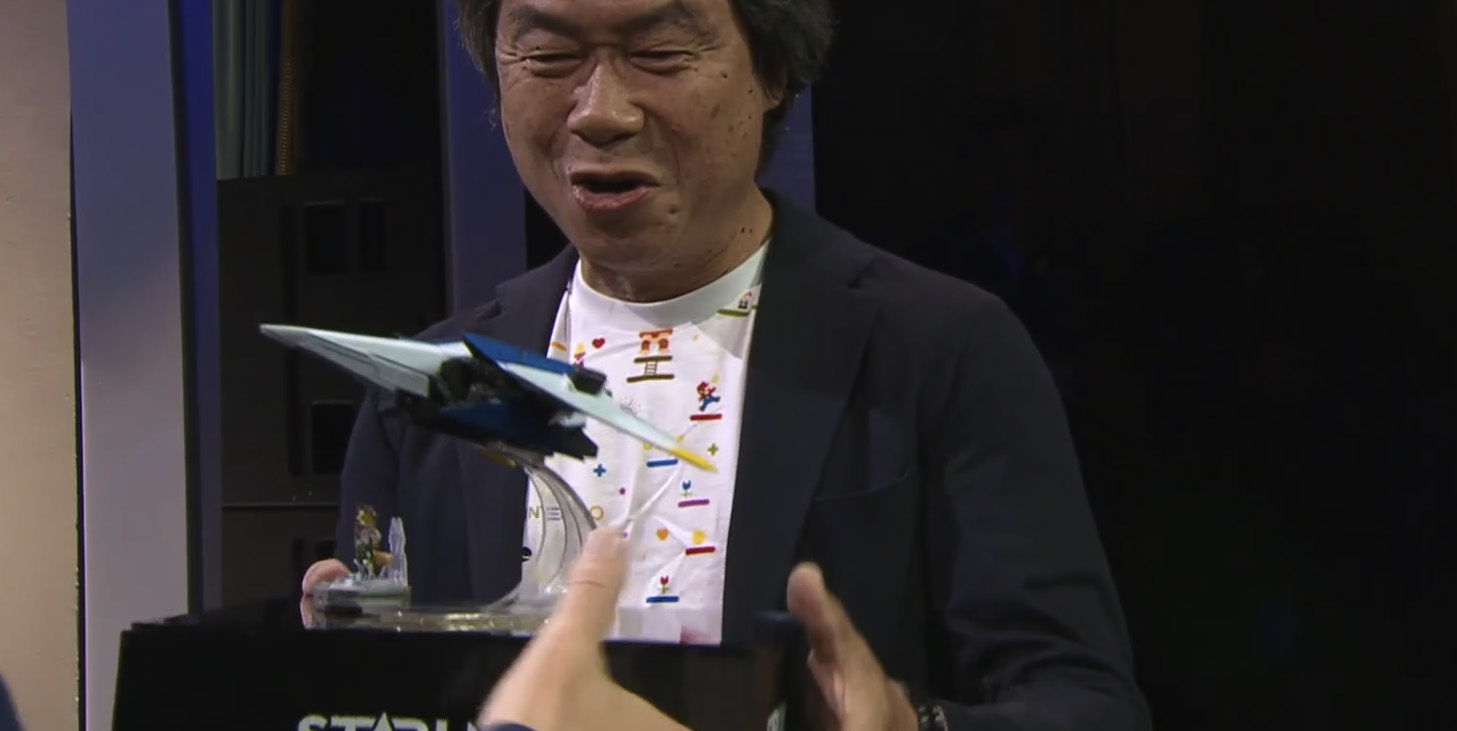 There were some good reveals here with plenty of awkwardness

Another E3 conference was a thing! We got to see the leaked Assassin’s Creed Odyssey, which was through no fault of Ubisoft that the wind was taken out of its sails, as well as several other reveals.

A few of their big projects got some “signs of life” updates like Beyond Good and Evil 2, and several very dedicated communities got the info they wanted for multiplayer titles like Rainbow Six Siege, Division 2, and For Honor. The Star Fox collaboration with Starlink: Battle for Atlas was cool, but who knows if that game will suffer the same fate as many other recent toys-to-life titles.

It was packed conference that just ran a little too long. Some gameplay demos were encroaching 10-minute territory, which is the best way to get everyone to tune out of your stream until something else comes along. Gameplay is great, but when you follow up a five minute parade sequence for Just Dance 2019 with lengthy clips and no concrete release info (Skull and Bones) other than a 2019 window — patience levels crack.

But yeah it wasn’t bad! So far Microsoft has easily stolen the crown, but we still have Sony tonight and Nintendo tomorrow.