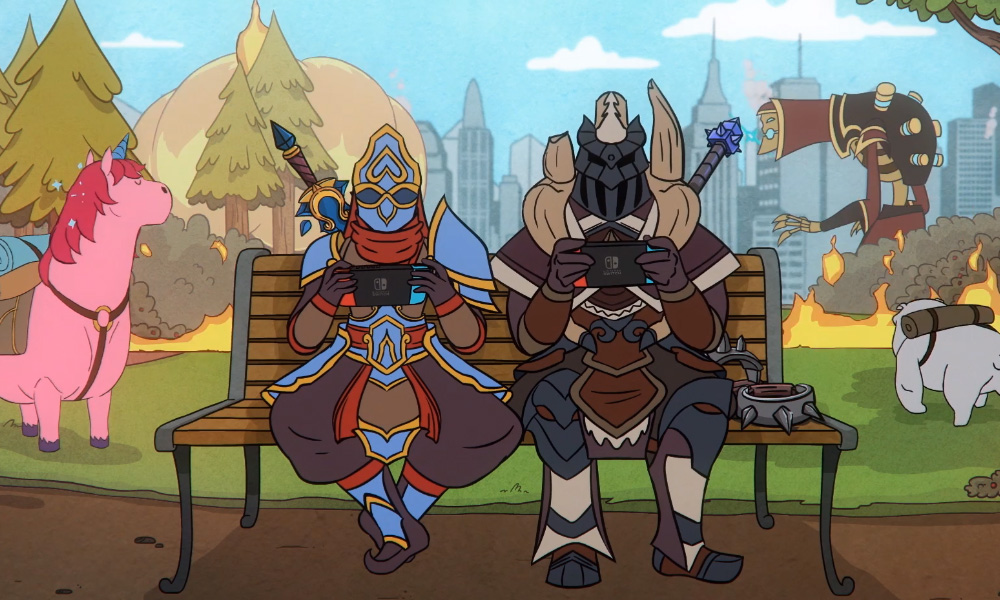 Man Nintendo’s Indie World Showcases are such a breath of fresh air. I love the hosts and the chill tone, and we usually get a few big announcements in addition to a general celebration of the indie scene.

The big ones this time are undoubtably Ori and the Blind Forest is coming to Switch, plus the reveal that The Hotline Miami Collection and Superhot, two indie classics, are hitting the Switch eShop today. Other small tidbits include the release of Risk of Rain 2 on Switch this summer, alongside of many reminders of release dates (Torchlight II) and confirmations of new Switch port efforts (Skater XL).

Check out the full list of dates and games below!