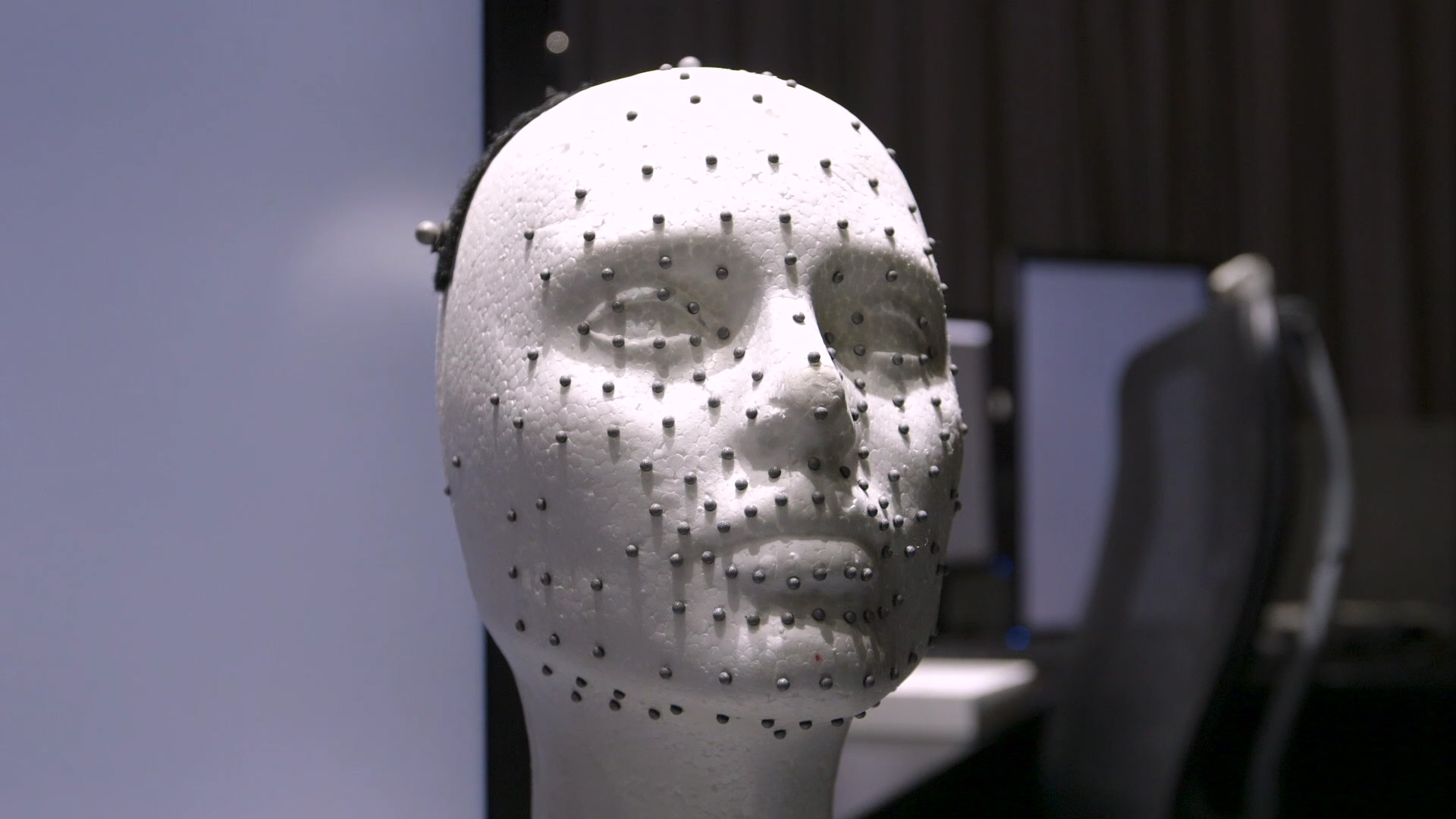 After a slow delayed start and a proverbial passing of the presidential torch from Mike Morhaime to J. Allen Brack, the show got rolling. The Lucio-Oh’s cereal and the free Destiny 2 PC news came early on before the opening ceremony officially started, then rolled right into Heroes of the Storm and World of Warcraft Classic. The fact that the latter is going to be free for all current WoW subscribers is enough of a mic drop (previously folks speculated that it would require a separate sub), but then they announced Warcraft III: Reforged: a remastered version of WCIII with a ton of extras.

Oh and Diablo Immortal, that Diablo mobile project that Blizzard hinted at a few months ago actually looks like a legitimate action RPG (aRPG) with multiplayer to boot. There was a little something for every type of Blizzard fan this year.