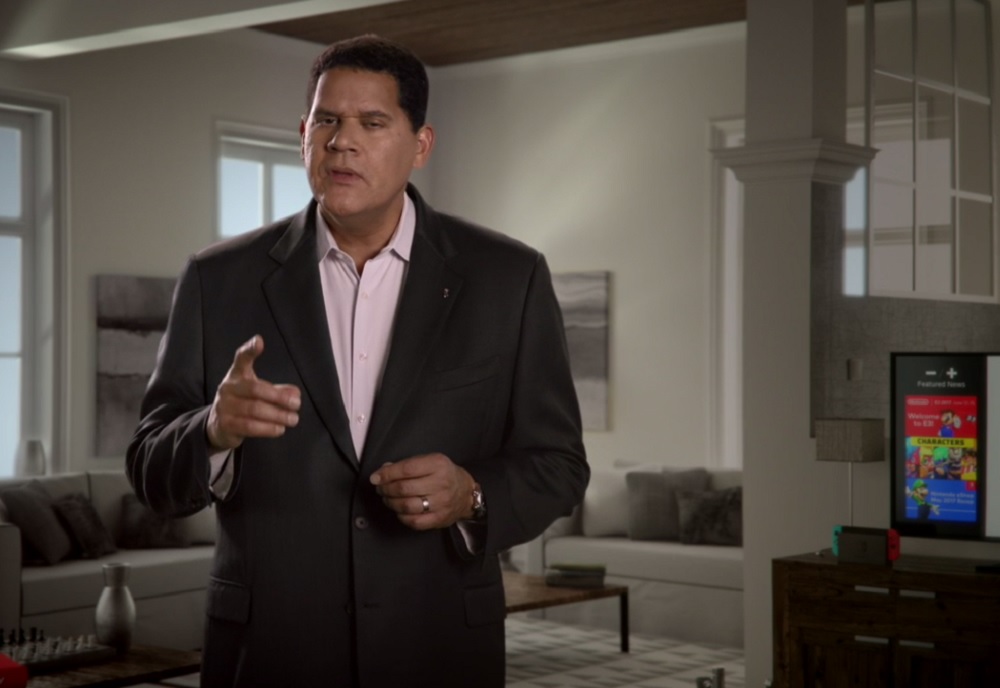 Did Nintendo do it, along with Ubisoft? Did it ‘co-win’ (not that it’s necessarily possible) E3? We’ll see when the poll dust settles later today and we report back tomorrow with our findings.

In the meantime, I’m leaning toward giving it to the former. Sure some of it was teasing, but we got confirmation of Metroid Prime 4 and a core Pokemon console RPG, as well as some kick ass videos. I’m pretty much sold on Mario Odyssey as of today.

Still, we didn’t really get anything massive outside of Beyond Good & Evil 2, and all around this E3 we didn’t get very many new IPs. So maybe Ubisoft takes the crown since they technically had something new? I can’t decide!

Revealed during the conference:

Revealed directly after the conference: