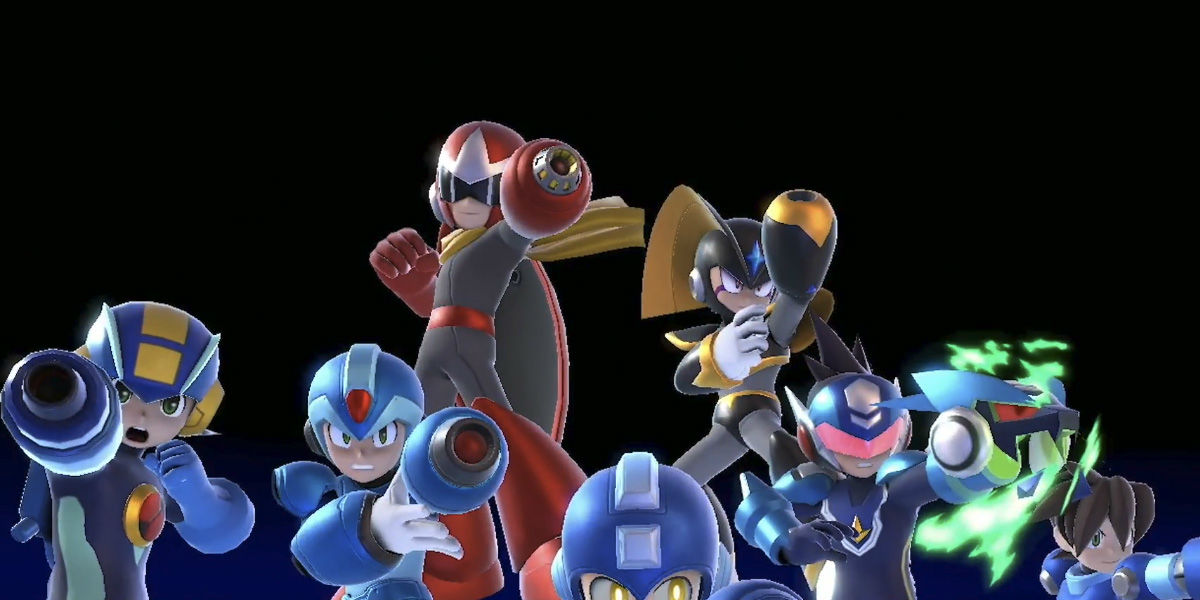 It was mostly Smash, and we loved it

Nintendo brought it. I mean, you have to like Super Smash Bros. as that was the vast majority of the Direct today, but since nearly everyone on the planet has enjoyed that series at one point or another, I think you’ll find something to like.

Every Smash character in the history of the series, including DLC? That’s an awesome announcement, as is all of the extra concessions for 1v1 — Nintendo is gunning for everyone with this, from the casual player who only played Smash 64 to the hardcore eSports player.

But yeah there isn’t much to say that hasn’t been said. Microsoft had an amazing showcase (which is still my pick for best of the show) but it was filled with multiplatform titles. While they put on a great presentation I think all anyone is going to be able to talk about for the next week is Super Smash Bros. Ultimate.