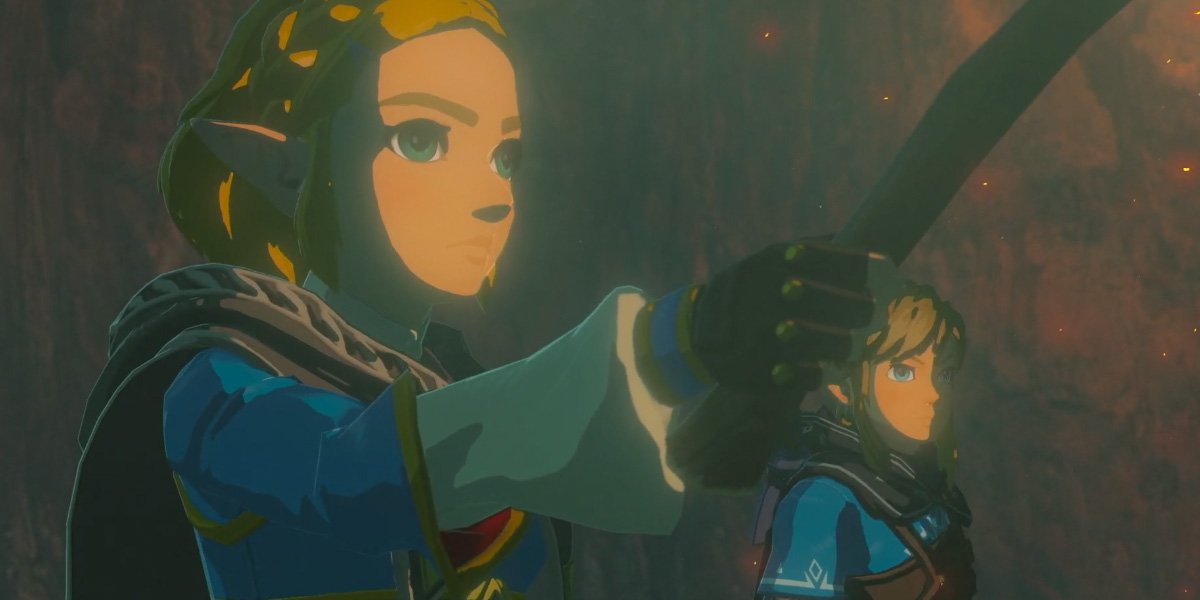 Did they bring it?

Nintendo is usually the one to close out E3’s conference run. And typically, they’re the ones that get that last chance to wow us after so many other events, year after year, fail to delight. Last night Square Enix brought a much-needed spark to E3 2019, but as usual, Nintendo brought out the big guns. The big first-party guns, that is, because if you hate Nintendo you probably won’t love most of the stuff they showed this year.

Here’s the aforementioned big stuff: Dragon Quest and Banjo Kazooie are coming to Smash. No More Heroes 3 was announced for Switch. The Witcher 3 (!) is getting a Switch port. A new Contra is in the house, and there’s a sequel to Zelda: Breath of the Wild in the works.

That last one was a tease but at least we got some spooky footage instead of just a title card. It’s all good Nintendo.

[You can find recaps of EA Play, Microsoft, Bethesda, E3VR, the PC Gaming Show, the Ubisoft conference, and Square Enix Live at these links.]