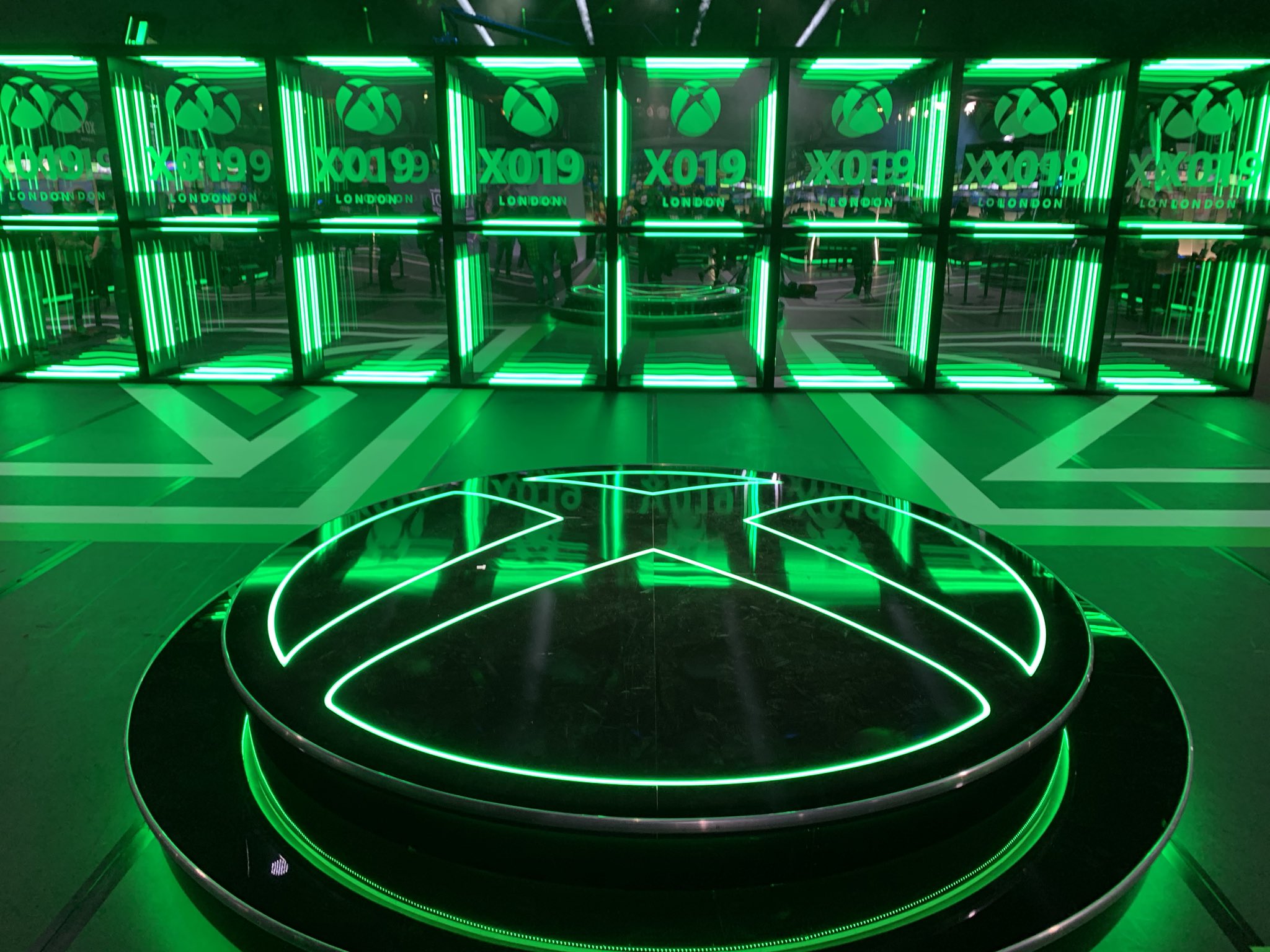 Microsoft just capped off its X019, the annual celebration of everything Xbox. Well, technically only the news reveal portion has wrapped. The rest of X019 is a fan event that runs through the weekend.

Xbox used its 90 minutes mostly as an amplification of everything we already knew it was doing. Xbox Game Pass got 50 new games. Project xCloud got 53 new games (and they’re free for anyone who’s in the public beta). Halo: Reach is finally releasing as part of the Master Chief Collection early in December.

But, we also got a first glimpse at a good number of new games. We were given a very early look at Rare’s new project, Everwild. We saw that Obsidian’s followup to The Outer Worlds is a survival RPG. We learned that Dontnod’s next game tackles its toughest subject matter yet.

It felt like a Microsoft event through and through, for better and for worse. Semi-surprisingly, Xbox didn’t take to the stage to announce it had acquired any new studios — something that has happened a decent amount as of late. But, Phil Spencer did make a point to say that new game reveals are going to be a staple of Xbox showcases from now on. True to his word, we got some of those this afternoon.

Here’s a recap of the most important stories to come out of Xbox’s X019 show: