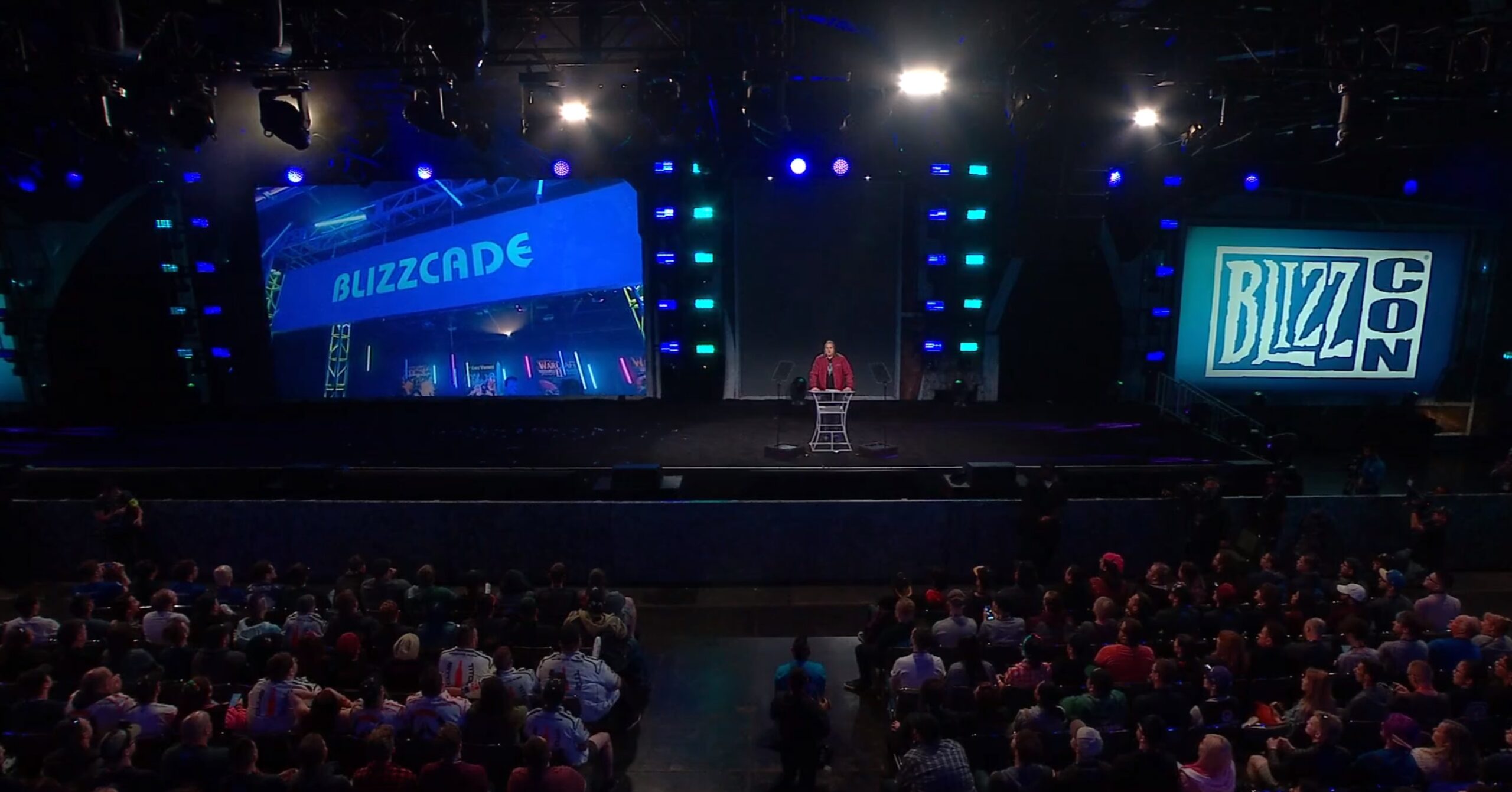 Diablo IV! Overwatch 2! Is it enough to forgive?

I’ve seen every BlizzCon in the history of the company, and this one has got to be one of the weirdest. After the crowd turned on Blizzard last year over Diablo Immortal, we got Diablo IV in the best way possible: a really good horrific cinematic trailer and actual gameplay.

Following up Blizzard confirmed a few menial announcements, like the fact that all characters are free-to-play in Heroes of the Storm until November 10, and Starcraft II was getting its token commander Arcturus Mengsk. Hearthstone is ending the Year of the Dragon cycle with…dragons, and Sylvanas crushed the Lich King’s helmet to set up the events of the new WoW Shadowlands expansion, due in late 2020.

Overwatch 2 capped off the event, with confirmation that all cosmetics would carry over, and all Overwatch 1 players will be able to play on all maps for the PVP component of the game. Ambitious! Let’s see if it works out and the userbase isn’t too fragmented. After all, a release window and platforms weren’t even mentioned.

I’m surprised more wasn’t done in terms of making amends (my pipe dream was making Warcraft III Reforged free for all and issuing refunds), but I’m sure a dark Diablo IV was all a lot of people needed.