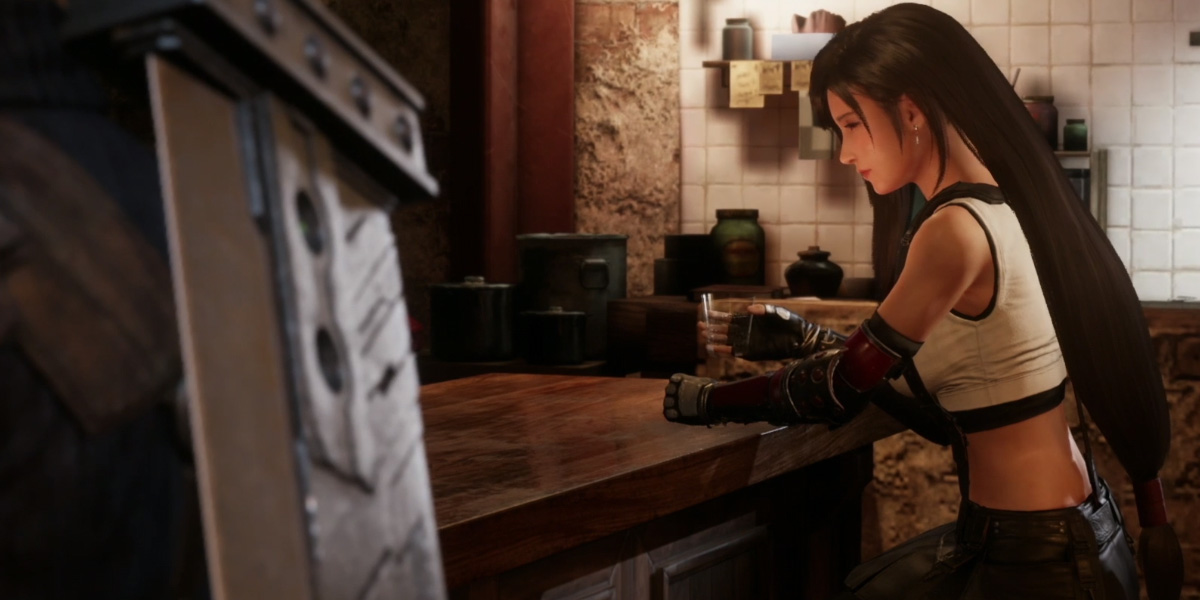 So Square Enix kind of brought it right?

Look at all of the goodness below and compare it to their E3 Showcase last year. Night and day!

2018 Square Enix had no Final Fantasy VII Remake. 2019 Square Enix had a truck load of it. We got a look at Tifa and Sephiroth, a full breakdown of the combat system, an idea of what to expect in March 2020 (an expanded Midgar), the collector’s edition: a lot of info. Square Enix also went overdrive with Avengers, doling out their free DLC and no microtransactions/loot box scheme (they don’t deserve a cookie, but at the same time, good?), and they unveiled the full voice cast.

We also got to see some nice tidbits here and there like a Last Remnant surprise Switch release, a Dragon Quest Builders 2 western demo, and the gorgeous Final Fantasy XIV: Shadowbringers launch trailer. I dug it! It’s probably my favorite thus far, which I know is a rather low bar, but still my favorite all the same, with Microsoft close behind. Let’s see how hard Nintendo brings it tomorrow at 12PM ET: we’ll be there.

[You can find recaps of EA Play, Microsoft, Bethesda, E3VR, the PC Gaming Show, and the Ubisoft conference at these links.]