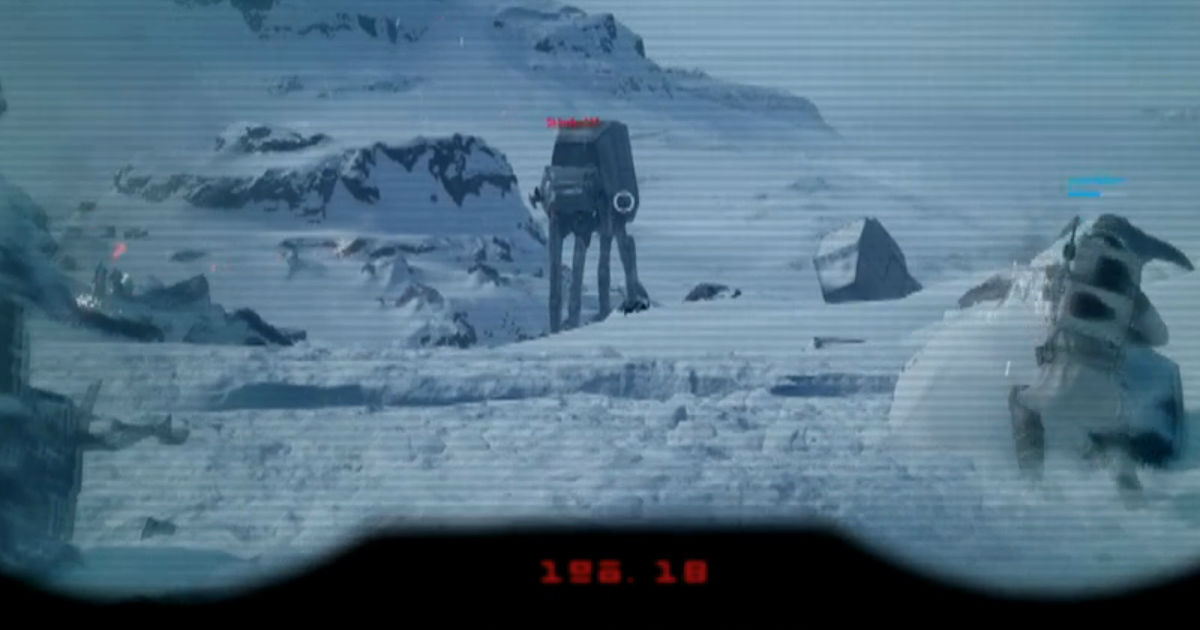 The first bad conference of the year!

Well, someone had to do it! EA went and had a particularly poor press conference at E3 this year, with tons of droning on about sports titles, mobile games, and things we already knew about. While I’m actually a fan of the sports and mobile arena, the way it was handled today is just poor form all around — full of sound and fury, signifying nothing.

How about that Star Wars: Battlefront footage though? It looked very smooth, likely 60fps, though the actual final results might vary. Either way, it seems slick! Here’s everything else that happened.