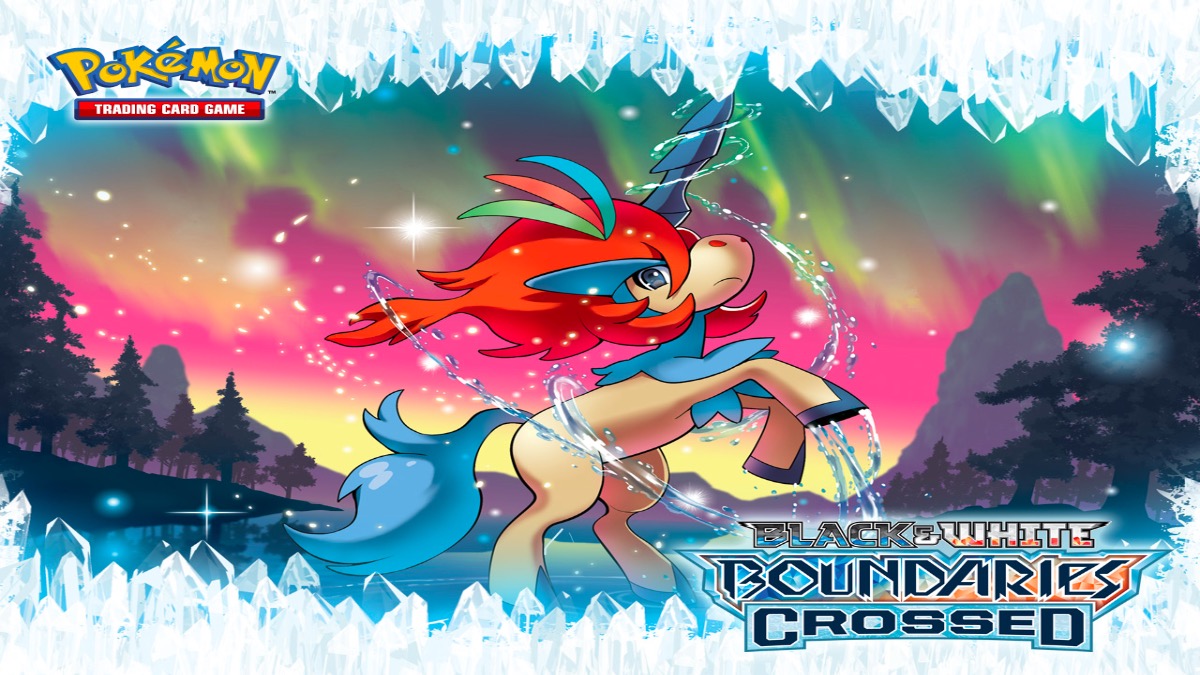 The few but the mighty.

I like to think that if I lived in the Pokémon universe, I would be a cowgirl. I was obsessed with horses as a kid. We lived next door to a couple of them, and I think it’s easy to forget just how big these animals really are. Being a tad vertically challenged myself, my face is about level with the average horse’s neck. They literally ripple with muscle, run faster than we ever could, and could end your life with a single kick. Now imagine if they were also covered in fire. There may not be as many horse-like Pokémon as there are birds or dogs, but there’s still a decent list of them.

Ponyta is the OG. In the early days of the anime, Ponyta was one of my favorites. I loved the sense of loyalty. This Pokémon won’t let just anyone touch them. If Ponyta isn’t feeling you, its firey mane will burn you. If it likes you, the fire doesn’t burn! That’s the same level of satisfaction you feel when your friend’s cat who “hates everyone” loves you. You just feel like the chosen one.

Rapidash is Ponyta’s evolved form. More fire, more independence, and somehow even more beautiful, Rapidash can run at 150 mph! The fiery mane extends all the way down its back, connecting to a fluffy fire tale. The fierce Pokémon also has a horn like a unicorn, making it look even more majestic. A herd of Ponyta with Rapidash as the leader would be an amazing sight to see.

At first, I wasn’t sure if these two would really count on this list because they are variations of Ponyta and Rapidash. But I read that speciation has occurred, effectively making Galarian Ponyta and its evolved form, Galarian Rapidash, a new species! Over generations, they have acclimated to the life energy of the Galar Forest. Now they both have cotton-candy colored manes and tails and new abilities that distinguish them from the above-mentioned ancestors. Galarian Ponyta’s “Pastel Veil,” for example, will cure its allies and itself from poisoning! Pokémon Sword & Shield‘s website has a lovely spread on Galarian Ponyta if you would like to read more.

Blitzle is an adorable two-foot-tall zebra with some shocking abilities. Sorry. This little Pokémon can catch lightning in its jagged mane and then discharge it. With abilities like Lightning Rod and Motor Drive, which boosts Blitzle’s speed when shocked, Electric-type attacks will only make it stronger. Plus, it’s the size of a small dog. That has to be worth something.

Blitzle evolves into Zebstrika and gains an attitude. A feisty Pokémon who tends to shoot lightning from its mane when it’s upset, Zebstrika is like Blitzle but amped up. Its mane has two lightning bolts and flows all the way down its back. Lightning Rod and Motor Drive are also the main abilities of this dangerous zebra, but now when it runs, it sounds like thunder! A herd of Zebstrika might be a bit too much, but it would be quite the show.

Kaldeo is the funkiest looking Pokémon on this list. It may be only four feet tall, but this Water/Fighting-type Pokémon is full of spirit! Independent Kaldeo doesn’t evolve, and legend has it that it can run across bodies of water. Its big personality shines through and becomes powerful when the Pokémon seeks justice. Especially after being hit by a Dark-type, Kaldeo stands its ground and gains double the attack stats. If there’s a lake for this sweet justice seeker to enjoy, then Kaldeo would be so much fun to have as part of the herd.

Mudbray is closer to a donkey than a horse, as evidenced by its giant ears and name. It also looks a little clueless, but in a cute way. Like donkeys in our world, Mudbray makes a terrific pack animal. Unlike donkeys in our world, it can carry 50 times its body weight and uses dried mud around its hooves to grip any terrain. What I love about Mudbray is that despite the vacant expression, one of its main features is “Own Tempo,” which prevents it from being confused by an enemy. March to your own drum, little donkey!

Mudbray evolves into a proper horse though when it becomes Mudsdale. Reminiscent of a Clydesdale, Mudsdale also packs on mud around its hooves. The mud becomes harder than stone, so a swift kick can do some serious damage. According to the Pokédex, one kick can scrap a truck! Mudsdale also enjoys pulling heavy things and can carry 10 tons for enormous distances without issue. I would not want to make it angry.

Despite the name, Glastrier is decked out in ice, not glass. This Ice-type horse is all white except for the blocks of pure ice on its hooves and head. The ice helmet is a hundred times harder than a diamond, which is bad news for anyone who gets on this belligerent Pokémon’s bad side. Glastrier looks like it’s ready to go to war, and apparently, it has a tendency to take whatever it wants.

Spectrier is my favorite. This gorgeous Ghost-type Pokémon’s kick will knock your soul from your body. At night, it gallops through the darkness while absorbing the life force of everything sleeping nearby. What a legend. It’s tempting to want a whole herd of these ethereal creatures, but the beauty of Spectrier is in its solitude. This sightless loner is meant to be admired from afar when you catch a rare glimpse of its flowing purple mane and ghostly hooves.

Sam Arthurs
Sam is a fan of creepy Metroidvanias and artsy platformers. When she isn't writing about video games, she writes scary stories and is currently working on a horror novel. She probably admires Hannibal Lecter a little too much.