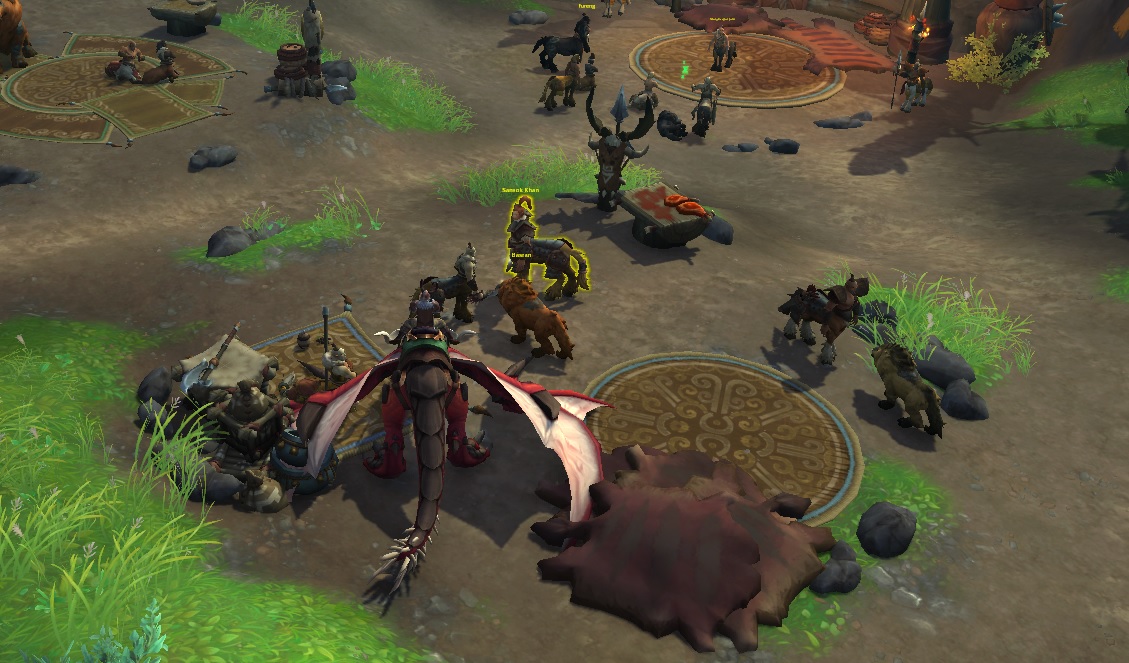 Ah the video game quiz. Isn’t it great when they throw you a fastball and mix things up, so that every answer isn’t the same? No? Well you’re in luck, as the Sansok Khan Clans of the Plains quiz in WoW Dragonflight is static every time: so here are the answers.

Where is Sansok Khan’s quiz?

You’ll come across the quiz several hours (or more) through the campaign, after you’ve explored all of The Waking Shores (at coordinates 61, 39.5).

The story will take you to the Ohn’ahran Plains, where the Maruuk Centaur faction lives (Maruukai). There, one of the head honchos, Sansok Khan, will quiz you on the lore of their people.

All the answers to the Clans of the Plains quiz quest

Every answer will immediately queue up a new question, so try not to double-click to avoid answering incorrectly.